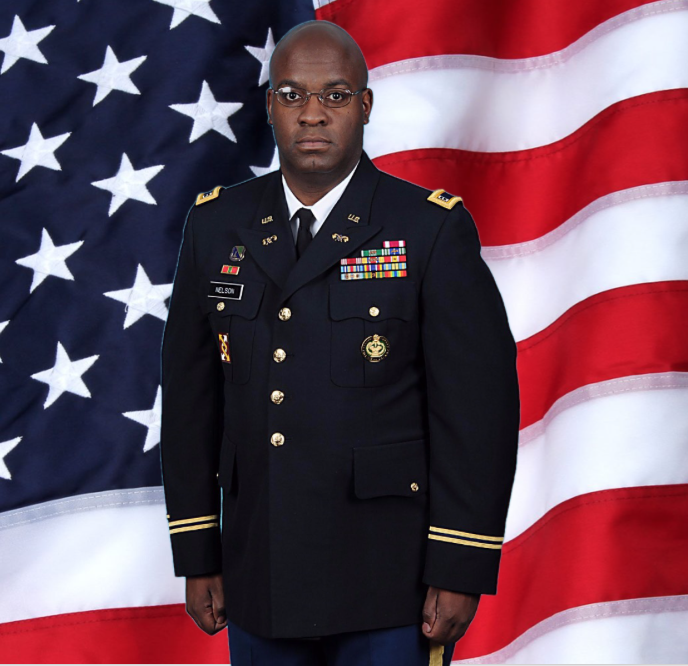 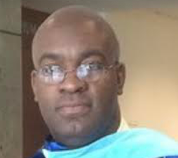 On Monday April 8 th , Dr. Derrick E. Nelson went home to be with the Lord. He was born on - January 29,1975. He is the only child to Willie and Juanita (Jordan) Nelson. Derrick was raised in Plainfield, New Jersey and resided there at the time of his death.He received his formal education at St. Peter’s High School in New Brunswick. While in high school Derrick was a member of JROTC and the graduating class of 1993. He furthered his education at Delaware State University where he earned a Bachelor of Arts Degree in Mass Communication. He also earned a Masters of Education in Administration and Supervision degree from St. Peter’s College and his Doctorate in Education Administration from Seton Hall University. Derrick began his career in Marketing and Communication. While at World Wide Media Services Inc., working as an Account Executive he became inspired to pursue a career in education. Derrick’s career in education began in Plainfield, New Jersey as a teacher at Washington Elementary. Amongst Derrick’s many accomplishments during his tenure in Plainfield a few notable highlights are, he implemented the Reader and Writer’s workshop curriculum and designed curriculum mapping for the 4 th grade Everyday Math program. His impact on youth and education continued in Orange, New Jersey. He served as the Assistant Principal, at Main Street and Park Avenue Elementary Schools. While Assistant Principal, Derrick started the Men on a Mission Organization which brought students’ fathers together with staff members to create a mentorship program for 5 th through 7 th grade boys. He also instituted a Language Arts taskforce for grades 6 th through 7 th . Derrick continued to focus on the needs of adolescents as he transitioned to Westfield Public Schools. He accepted the position as an Assistant Principal at Roosevelt Intermediate School. Derrick established the Plainfield/Westfield exchange in which students and teachers from both communities collaborated on the book Of Mice and Men with a central focus on the American Dream. He also created the District Assistant Principal Cohort. Derrick moved on to become the Assistant Principal of Westfield High School. In 2016 Derrick became interim Principal of Westfield High School and in 2017 he was unanimously appointed the Principal. While Principal at Westfield High School, Derrick was a true academic leader and educational innovator. Derrick implemented the technology modernization of Westfield High School to begin preparing the school and community for the 4 th Industrial Revolution as well as instituting an engineering program which is in process of launching. He worked with the community, teachers, students, and families to promote success. He was voted as the President of the Westfield Association of Administrators and Supervisors and Union County Principals Association. He served on the following committees: Emergency Preparedness, District Evaluation Committee, and Liaison with Juvenile Officers Association. Derrick was a lifetime member of Omega Psi Phi Fraternity, Incorporated with 23 years of service. He was recently awarded Educator of the Year by the Nu Lambda Lambda Chapter of Omega Psi Phi Fraternity, Incorporated. In addition to his service in education, he served his country for over twenty years in the United States Army Reserve. Throughout his illustrious Army career Derrick served as the Chemical Operations Specialist for the 411th Chemical Company, NJ. True to the type of person he is, fulfilling a desire to train and mentor civilians entering the Army, he volunteered to attend the rigorous US Army Drill Sergeant School. After successfully graduating, he served as a Drill Sergeant for the 3rd Battalion, 385th Infantry Regiment, NJ. He also served as an Instructor for the Regional Training Center East, Fort Dix, NJ, while assigned to Bravo Company. While assigned to the 1st Mobilization Support Group, NJ, he was the Non-Commissioned Officer in Charge (NCOIC) of Operations. While deployed overseas to Camp Arifjan, Kuwait, he served as a Chemical, Biological, Radiological and Nuclear (CBRN) Non-commissioned Officer for the 143d Sustainment Command (Expeditionary). A year later, he re-deployed home to his family and friends. Next, he decided to further his Army career by transitioning from the enlisted/Non-Commissioned Officer side of the Army, to become a Warrant Officer in the summer of 2014. As a Warrant Officer he continued his CBRN career assigned to the 325th Military Intelligence Battalion, CT. His last act of service has been serving for the 411th Chemical Company, as a Chief Warrant Officer 2 (CW2). In 2011, Derrick began dating the love of his life Sheronda Braker. During their courtship on October 4, 2013 they were blessed with a beautiful daughter, Morgan Kimberly Nelson. Soon after Derrick proposed to Sheronda in New Orleans, LA and the two were to be married June 29, 2019. To cherish his legacy he leaves behind: his loving parents, Willie and Juanita Nelson; his fiancé Sheronda Braker and their daughter Morgan K. Nelson; his in-laws, Marvin and Sherry Braker and Camille Braker-Balkum; his Aunts Odelle M. Carter, Pam Washington, Priscilla Washington, Willette David, Gerl Richardson (husband, Kenny Richardson) and Uncle Realigh “Bucky” Nelson, preceding him in death Aunts Clementine Dimery, Agnes Geddie, Catherine Hainer and Uncles Prince J. Jordan, Cornell Hickson, David J. Jordan, Calvin E. Jordan, Isaac Jordan and Eugene Jordan. He is also survived by a host of cousins, friends, godchildren, fraternity brothers and his many brothers and sister in arms over many years of dedicated and diverse service.