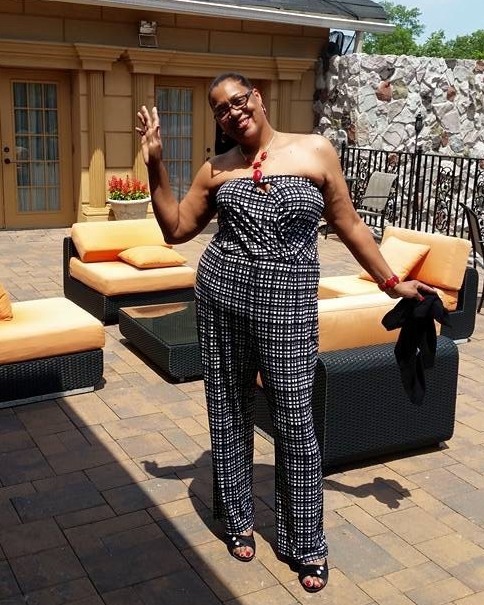 Nancy Christine Braxton was born on October 9, 1959 to Paul Braxton Jr. and Jeanette Braxton. She attended grammar school at Blessed Sacrament Catholic School in East Orange. She received her high school diploma in 1977 from Marylawn of the Oranges Academy in South Orange, NJ. Nancy continued her education receiving a Bachelor of Science degree from Northeastern University in Boston, MA on June 19, 1983. While attending Northeastern, Nancy met John Mayo. They graduated Northeastern together and married in 1984. Their union produced two children the firstborn son John Henry Mayo IV, and daughter Tiana Jeanette Mayo.

Nancy started her career in finance at Morgan Stanley Dean Witter in Jersey City where she was employed from 1985-2003. In 2005 she began work for the City of Linden as a seasonal Recreation Leader. In 2008 Nancy also held the position of clerk for the day camps. In 2017 she became Supervisor of Parks and Recreation.

Nancy’s other interests included being a Girl Scouts troop leader, a Philadelphia Eagles fan, a music lover, and a political enthusiast. She helped several politicians in her beloved City of Linden. Nancy was a Christian and would regularly post inspirational quotes of encouragement. Nancy was a faithful member of Morning Star Community Christian Center. She was co chair of the childcare ministry and a member of the New Members Ministry.

Anyone who knows Nancy knows that she had the original “Total Recall” memory for facts, dates, and people. She was the family historian for both sides of her family. She always enjoyed being on the Braxton-Hester Family Reunion committees.

The only girl in a family of four brothers: Paul Braxton III (Roberta), Coy Louis Braxton, Donald “Donnie” Braxton, and Christopher Braxton (Pamela; deceased). Nancy was the epitome of Black-Girl Magic. She was no-nonsense and knew how to stand up for herself, with four brothers was there any other way? Nancy’s strength was best seen through her triumph as a two-time breast cancer survivor.

But on the other side of that tough exterior was a heart deep enough to counsel, scold, console and love mightily on her two children, eleven nieces and nephews, twelve great-nieces and great-nephews, and four godchildren.

Her youngest brother Chris said of his big sister that as a child he remembers Nancy always “held his hand”. In her own way Nancy tried to do as much for us all.