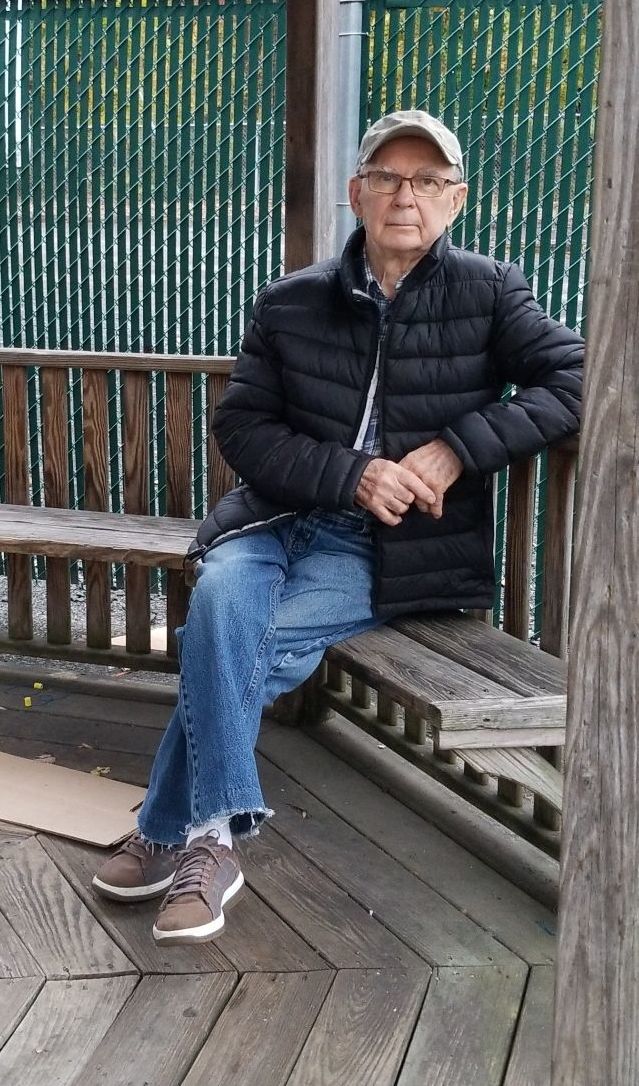 Pawel H. Rydelek was granted his wings on Saturday, October 26, 2019. He passed away at Robert Wood Johnson Hospital in NJ. He was 82 years old.

Pawel “Paul” was born in Gdansk, Poland.  After graduating from college, he worked as a dedicated shipmate in Poland for over 20 years. In 1985, he moved to the United states and then became a citizen in 2005.  He was employed by Win-Cup in Metuchen, NJ for 30 years, as a dedicated and hard-working mechanic.

Paul was a loving man whose sole purpose was to take care of his family. His hobbies were carpentry, gardening, reading, cooking and he loved to watch wresting with his family.

To send flowers to the family or plant a tree in memory of Pawel Rydelek, please visit Tribute Store
Print
Saturday
2
November