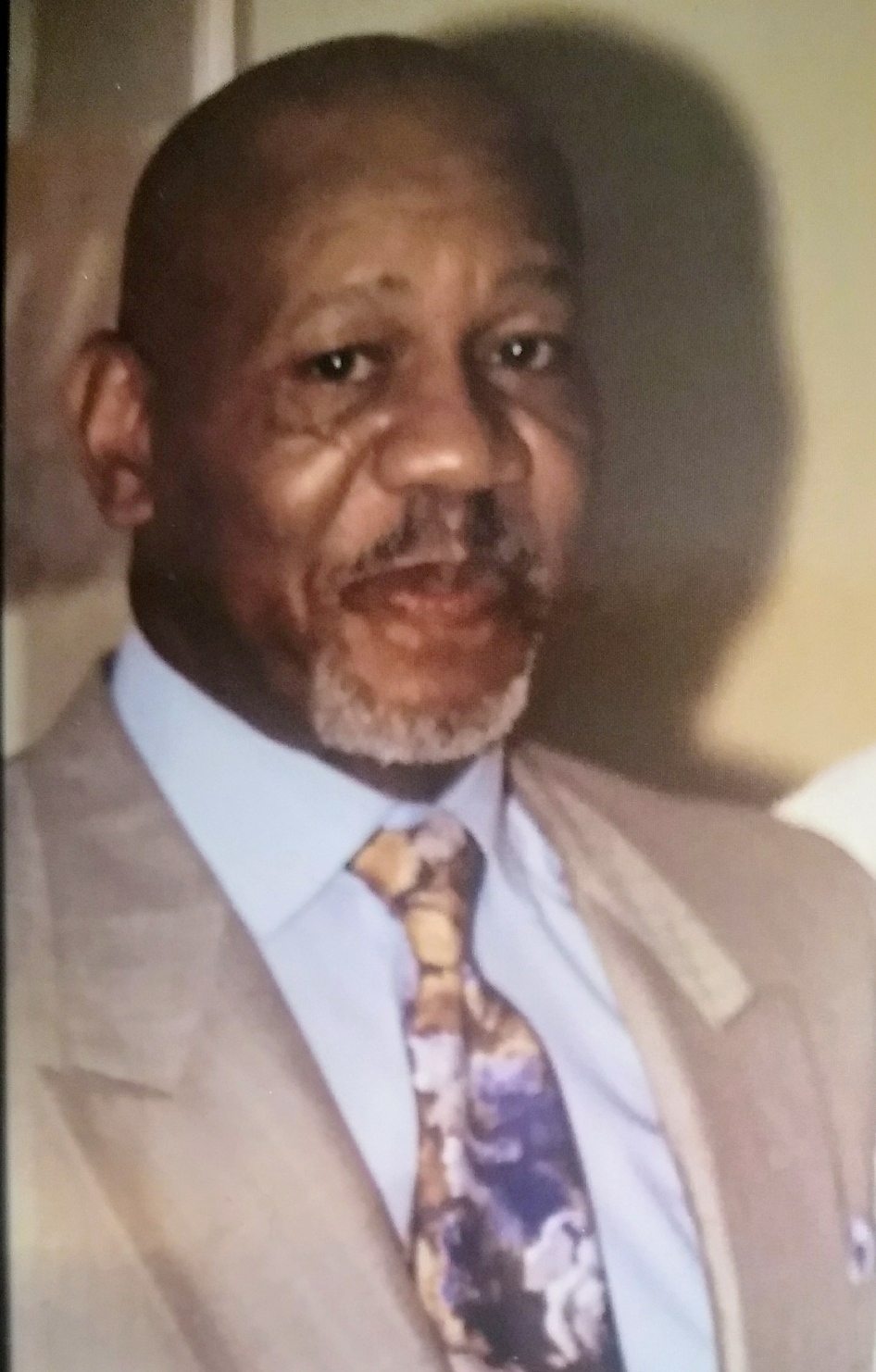 Jesse Johnson was born in Florence, AL along with his twin brother on January 30, 1941 to Ruby Maxwell and Walter Johnson.  Jesse attended New Brunswick High School where he was a member of the Track and Field Cross Country Championship Team as a sprinter.

Jesse was a machinist and an auto mechanic.  He was employedby New Brunswick Scientific Tool& Dye Company and also Johnson&Johnson.  He was known for his ability to fix and build just about anything.  Jesse was always willing to utilize his many skills to help others in any way that he could.

He had a love for sports cars and enjoyed going to the racetracks.  Jesse had an impressive collection of tools and Landscaping equipment. He would spend hours in the backyard taking apart, cleaning and repairing his lawn equipment so that he could make sure his yard was manicured.  No matter how many times we tried to get him to just sit and relax, he just couldn’t do it.

Jesse loved his family unconditionally and spending time with them was always his happiest moments.  There was nothing that he wouldn’t do to make sure his family and friends knew they could always depend on him.

You Will Be Forever In Our Hearts