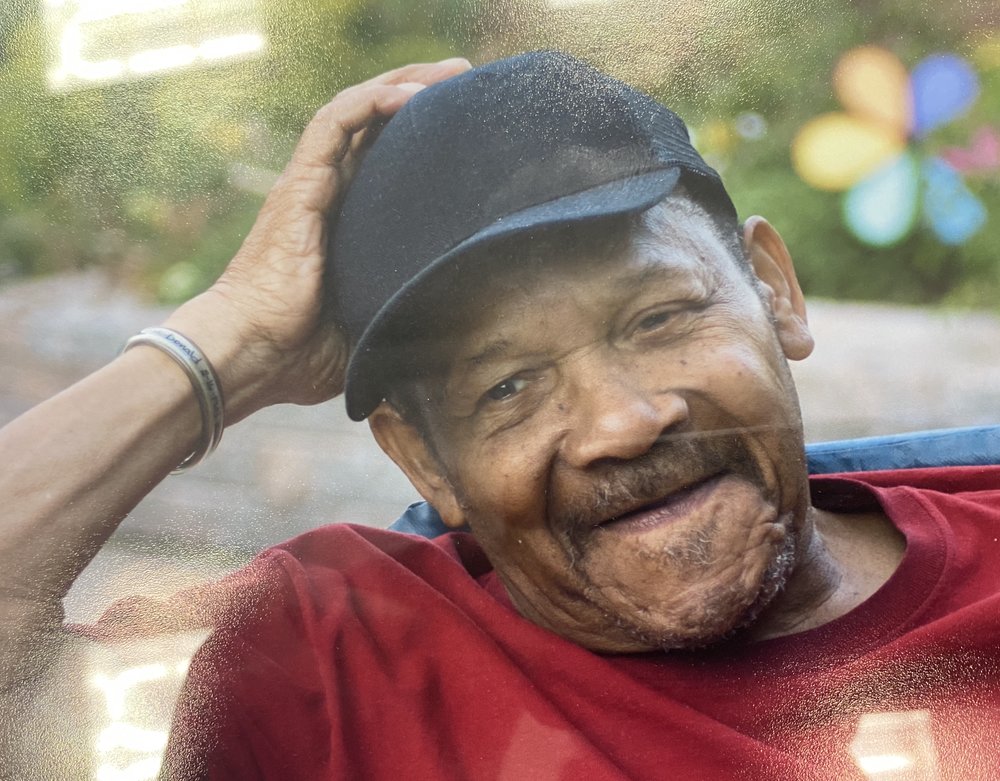 Donald Johnson better known as “DON” died at the age of 85, January 16, 2020 at Parker Nursing Home in Somerset, NJ. Donald was born February 16, 1933 in Lakeland, FL to the late Bessie and Burton Johnson Sr. At a young age “Don” relocated to New Brunswick, NJ with his family in 1941. Donald served in the US Army for a few years and was Honorably discharged. After which he married his childhood sweetheart Magnolia Scruggs and had 5 loving children Joanne, Stephen, Kevin, Kathy and Brian. Donald was a hardworking man and provided for his family. He worked over 35 years for J.T Houseman Construction company in Metuchen, NJ. Then worked at W.J Mason Contractors which was his brother William’s business in Piscataway, NJ where they have built many monumental buildings. “Don” was very passionate in fishing. He would take his children and grandchildren on fishing trips to different lakes and ponds and try to instill this gift in them but only the “boys” were interested the girls just came for the ride. “Don” was very excited on one fishing trip with his brother James when he caught a 10-pound 26-inch Musky and also another time a Stripper Bass in the Raritan Bay River. “Don” loved his family. When his children were young, he would take them to do many other activities such as Trips to Wildwood, Movies, Bowling and Roller skating, in which, “Don” was also very well at doing. “Don” would put on his roller skates standing 6ft tall and show everyone “how it’s done”. Even after falling ill, “Don” still loved being with his children and grandchildren. Going to parks, family BBQ’s or even just taking a ride with a smile on face. He will always be remembered as the “Best Dad/Granddad in the World”. Donald was predeceased by his parents, brothers Levy, Fred, Burton, Johnny, Lewis, Arron Johnson and sisters Doris Jones, Arlyce Nevius , Dester Smith and son Stephen. Surviving Donald are his children Joanne Avant of NJ, Kevin Johnson of CA, Kathy Johnson of NJ and Brian Johnson of NJ. Grandchildren: Dianna Johnson of NJ, Dyshon and Ernestine Johnson of NJ, Briana Johnson of FL and Bryson Johnson of PA. Great grandchildren Iyana, Ariana and Jhasir of NJ. Brothers: William (Geneva) Johnson, James (Barbara) Johnson, Harold Johnson and Lawrence Johnson and a host of nieces, nephews , family and friends.
To send flowers to the family or plant a tree in memory of Donald Johnson, please visit Tribute Store
Print
Saturday
25
January