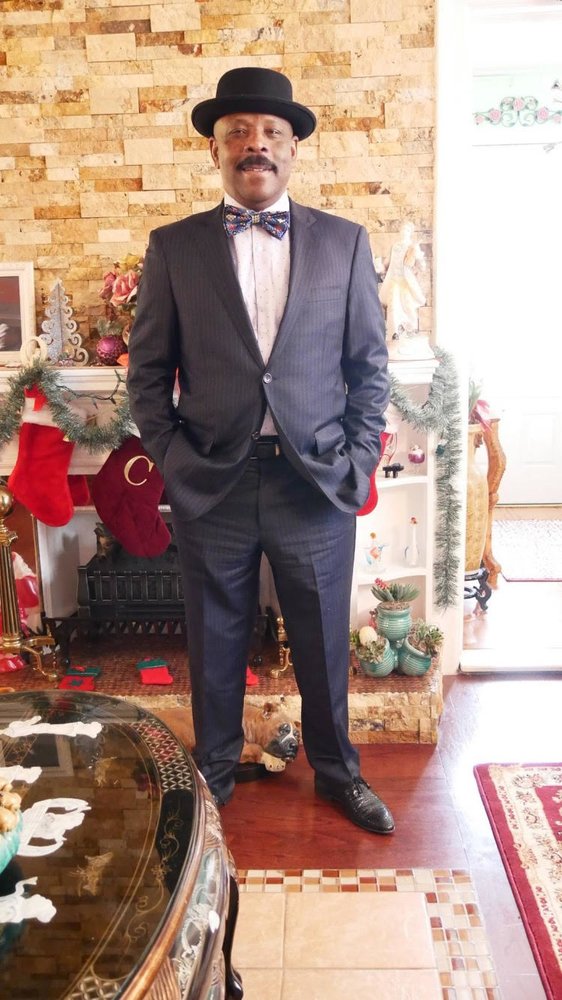 Earl S. Craig, a long-term resident of New York City, passed away on May 11, 2020 in The Bronx, New York, at the age of 72. Earl was born on February 16, 1948, in Port of Spain, Trinidad. He spent his early years living in Fyzabad, Trinidad before relocating to Port of Spain, where he completed his primary education. In March 1976, he left his beloved home country and relocated to the United States. He settled in Brooklyn, New York and worked various jobs. Earl worked for the State of New York and retired in 2008. Known for his impeccable style of dress, Earl was one of the most dapper men you’d ever meet. Small in stature, with an infectious personality, Earl was loved by many. He is predeceased by his loving parents Lucille Simon and Aldwin George; his brother, Lester Simon, and his grandson, Josiah Townsend. His life will be cherished by family, friends and loved ones. Private family services were held.
To plant a tree in memory of Earl Craig, please visit Tribute Store
Plant a Tree
Print