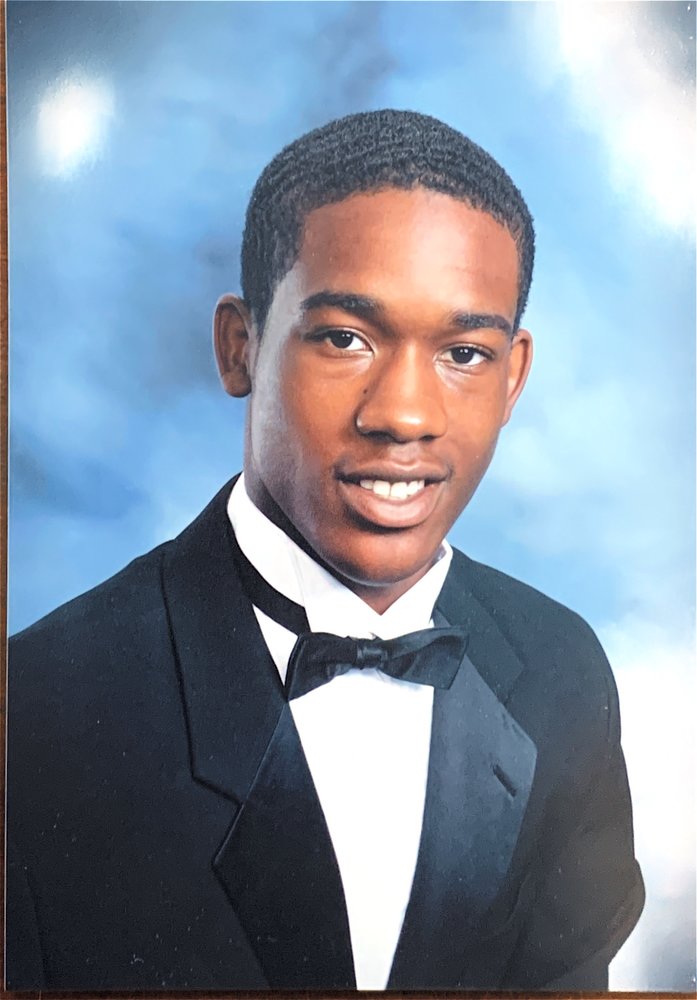 Jordan Xavier Smith passed away at the age of 26 on Sunday, August 2, 2020, at Brookdale University Hospital Medical Center in Brooklyn, New York.

Jordan graduated from South Brunswick High School, of New Jersey in 2012.  Jordan was a part of Laborers’ Local (Union) No. 731 of Astoria, New York.  He pridefully worked as part of the union in the construction industry, concentrating on concrete and excavation.  Through International Union of operating engineers Local 14-14B, Jordan earned many certificates of formal training, to include; OSHA 10, Hazmat 30-hour, Tower Crane, Signal Person, Backhoe, Forklift, Cherry Picker, Firewatch, Scaffolding, Lead Poison, Asbestos, and Train Track Safety.  Through the union he also attended training for crane operation.

Jordan was a young man with many hobbies.  He enjoyed dancing and listening to old-school music.  Some of his favorite songs were Bob Marley’s “No Woman No Cry” and “Optimistic” by Sounds of Blackness.  He loved working on motorcycles and cars, playing video games, basketball, and football, notating that he loved the Green Bay Packers, bowling, fishing, and playing spades.  Many of his hobbies also displayed his talents.  He was an unofficial barber and was very artistic. You could often find him drawing or sketching.  Jordan enjoyed small home projects, such as plastering and painting.  Jordan enjoyed being by bodies of water, lakes, and beaches.  He was an animal lover and often referred to his dog Hercules as “his son”.  He also had parakeets, bearded dragons, fish and turtles. Jordan had a flare for fashion and was an impeccable dresser. He loved Polo and was affectionately called the “Polo Kid”.  Some of Jordan’s other nicknames were Jay, Jojo, Mojo Jojo, J.O., Xavier, X-Man, Poppa, Doodles, Clinton, JoJo Do and My Jojo.

Jordan was family oriented and displayed his enormous love for his family to everyone whom he met.

To send flowers to the family or plant a tree in memory of Jordan Smith, please visit Tribute Store
Print
Thursday
27
August