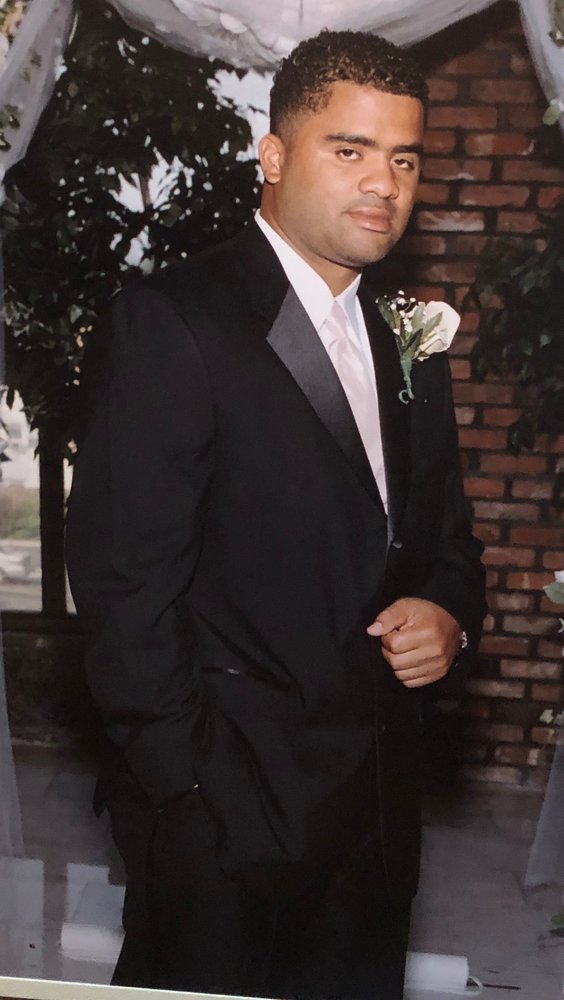 Irving Gene Callender was born on January 19, 1977 in Newark, New Jersey to Irving Samuel Callender and Deborah Josie. From an incredibly young age “Lil Irv” as he was affectionately called was cared for by his paternal grandmother, Jean Doris Callender. Jean “Nana” took on the role of a loving mother. Irv grew up in the Hayes Homes Projects which is in the heart of Newark, attending Eighteenth Avenue Elementary School where he discovered his love of football. He went on to play in Newark’s Pop Warner League for the Central Ward Cougars and the Rams. Irv received his formal education from Malcom X Shabazz High School in Newark. It was at Malcom X Shabazz under the tutelage of his coaches, David McCombs and Lou Grimsley that Irv became an All-State football player, Stand Out basketball player, and All-Around athlete breaking school, city and state records. There was no one like number 5! You cannot discuss the City of Newark school sports on any level without mentioning Irv Callender. He loved Malcom X Shabazz High School and all city sports. After graduating from Malcom X Shabazz, Irving attended Montclair State University where he continued to dominate on the football field.

It was in 1996, while attending Montclair State University, that Irving met Melissa and their love story began. On July 15, 2005, Irving married his soul mate and committed his life to being loving, patient and most importantly a protector and provider for Melissa. From their union, came two beautiful sons, Irving IV and Camren. He was also a loving father to his son, Kindel Fleming. Irving was the ultimate family man. Nothing was more important to him than his wife and children. When tragedy struck the Callender family, he stepped in and became a father figure for his niece, Kimani Thomas. Irving was a dad that spent quality time with his children, not only teaching them in sports but instilling lifelong lessons they will carry with them forever. Irving never missed one of his sons’ games. He was always standing proud, front and center, with a smile on his face. He was a role model to them first and prided himself with leading by example.

He was originally hired by the City on June 1,1998 as a Mayor’s Aide to former Mayor, Sharpe James. On October 10, 2005, he became a Newark Police Officer and maintained that status to present, giving him a total of 23 years with the City serving under three Mayors: Sharpe James, Cory Booker and Ras J. Baraka. He gave himself tirelessly to serving the City.

To send flowers to the family or plant a tree in memory of Irving Callender, please visit Tribute Store
Print
Sunday
30
August