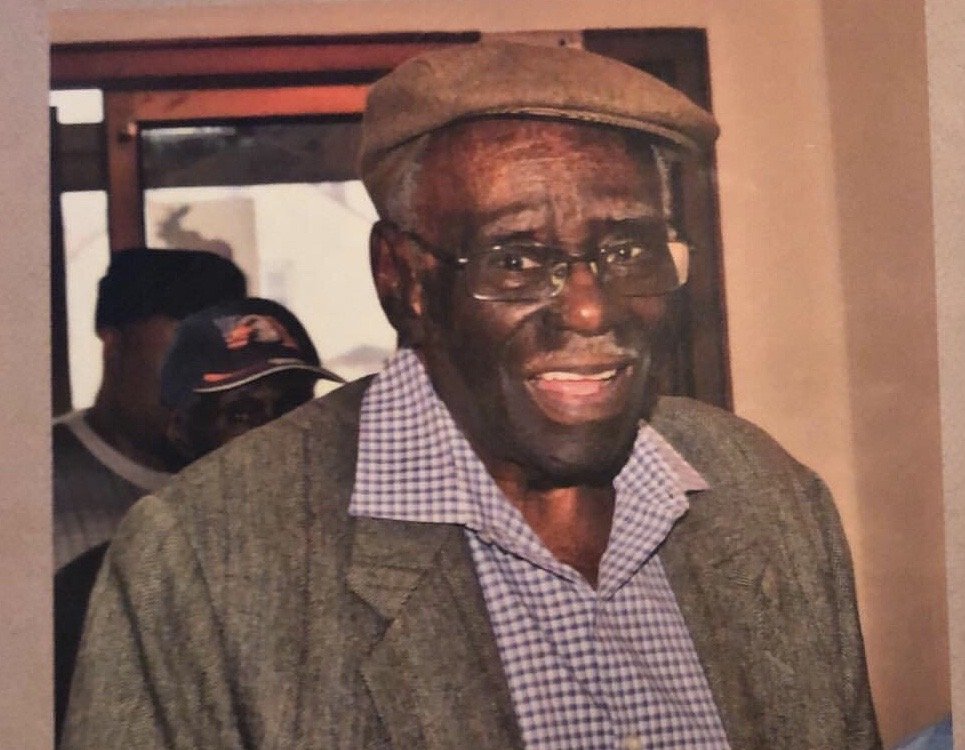 He was baptized as a Baptist at an early age, while being raised in Georgia.  He attended the school system in Georgia.  He and his wife, Savannah Lee Gipson, were married by Rev. McGirt at the Minister’s home in Dublin, GA, September 15, 1951.  Their witnesses were Savannah’s father Eddie Gipson and her sister, Pauline Gipson.  They would have been married 69 years on September 15, 2020.  To this union, they had two children, Clarence Williams III and Linda Kay Lester.  He and his brother Earnest, relocated to New Jersey and lived with his Uncle and Aunt, Deacon Edgar and Elizabeth Melvin (deceased) in Avenel, NJ.  He and Savannah lived more than 66 years in Perth Amboy.  He joined Second Baptist Church of Perth Amboy where Rev. Herbert Mack Martin was the Pastor.  They moved their membership to Concord Missionary Baptist Church under the leadership of Rev., Dr. Leroy Jefferson, where he was appointed Chairmen of the Trustee Board.  He loved his church and was actively involved under the leadership of Rev. Fred Sharp.

Clarence was employed at AS&R from 1954 to 1976, while working part time at Irving Furniture Store in Fords. In 1978 he began working for NJ Turnpike Authority where he retired after fifteen years of employment.

To many of his family and friends he was called June. June was known for his quiet demeanor, a man of few words, a hearty appetite, and meticulous cars. He enjoyed cooking ribs on his custom grill in his backyard with his grandsons. June was passionate about music and even started a singing group called “The Knights of Harmony”with a group of special friends. He enjoyed life and was a hardworking, responsible, humble person.  He had a distinct laugh. He was a “man of Peace.”  He was not an argumentative person and he would listen to any opposing views, working to resolve the issue and move forward in a respectful, positive, and thoughtful process. You see these traits in his children and grandchildren.  We are thankful that he was our father, grandfather, uncle, cousin and friend.

To send flowers to the family or plant a tree in memory of Clarence Williams, please visit Tribute Store
Print
Thursday
3
September