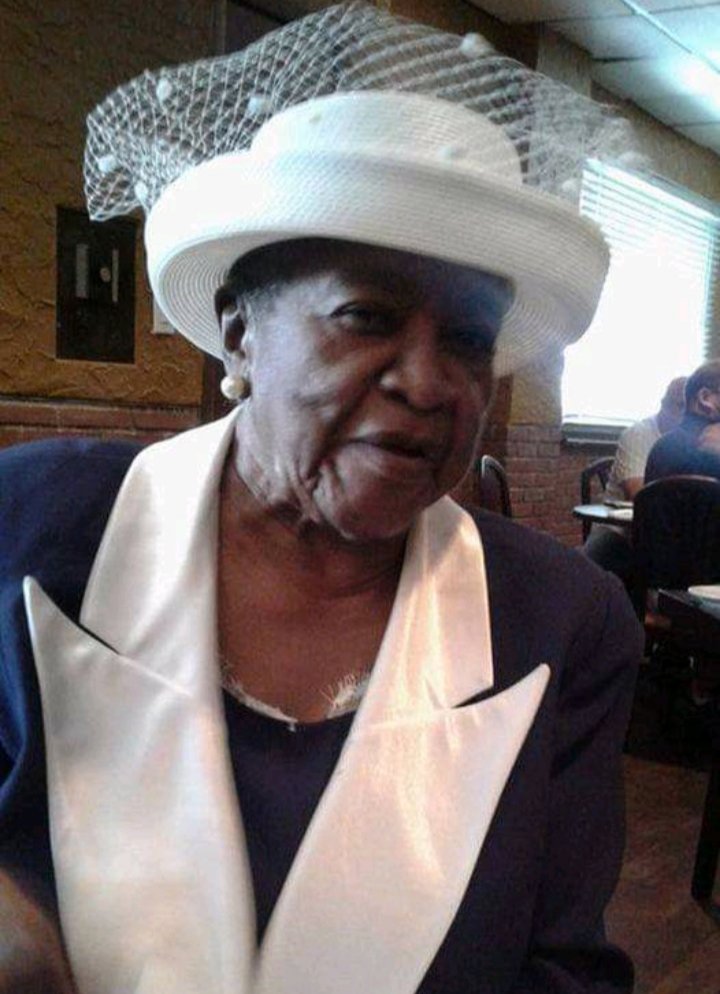 ALICE was born on June 17, 1935 in Charleston, South Carolina to the parents of Rev. William Cohen   and Elizabeth Deas Cohen.  She departed this life to return to her Creator early Saturday morning November 14th 2020, from South Mountain Nursing Home in Vauxhall, New Jersey.

ALICE spent her childhood years in Charleston, South Carolina where she received her education. She attended Buist Elementary and Burke High School.  She continued her education at Allen University in Columbia, S.C.

ALICE later met & married Charles McCants. She was blessed with five beautiful children.  In the late 1960’s the family relocated to Newark, New Jersey where she lived temporarily with her Aunt Alice Tynes.  She worked as a blue-collar employee with several companies, even though her desire was to work as an educator.  She had a passion to teach so she enrolled in Essex county College.  She later pursued a degree in Early Childhood Development at Montclair State College in Montclair, New Jersey.

While staying with her aunt, ALICE was invited to attend a church service at Deliverance Evangelistic Center church located at 505 Central Ave., in Newark, New Jersey.  It was there she was introduced to the late Apostle Arturo Skinner.  ALICE and her children joined (D.E.C.) church and served faithfully in various capacities.  It was also here that she met a very dear friend that would become her special sister, no other than the Rev. Dr. Evangelist Perneatha Sherman.  ALICE sang with the 500 Voices of Deliverance Choir. Although Deliverance would evolve and later relocate to 621 Clinton Ave., Alice would continue to serve under the leadership of the late Apostle Ralph Nichol as an “Intercessor” and “Prayer Warrior” alongside Sis. Henry in the “Prayer Tower” above the crossroads dining area.

ALICE would later join the Jersey City Deliverance Center church under Apostle Eugene Stackhouse. She always lived a life of service to others. Her life truly embodied the words of Mahalia Jackson’s song              “IF I CAN HELP SOMEBODY”. She felt compelled to begin a “Hospitality Committee” which was a successful team of women and men that would help feed and clothe the hungry throughout her years in Jersey City.

After her eldest son, Pastor Curtis J. Cohen became ordained. Mother McCants joined the Cush Worship & Deliverance Temple church. She served on the Mother’s Board and supported the ministry with her tithes & offering and most of all in prayer.  As a strong soldier, Mother ALICE endured for years until she succumbed to her illness.  She was also a member of the New Hope Baptist Church in East Orange, New Jersey.

To send flowers to the family or plant a tree in memory of Alice McCants, please visit Tribute Store
Print
Wednesday
2
December