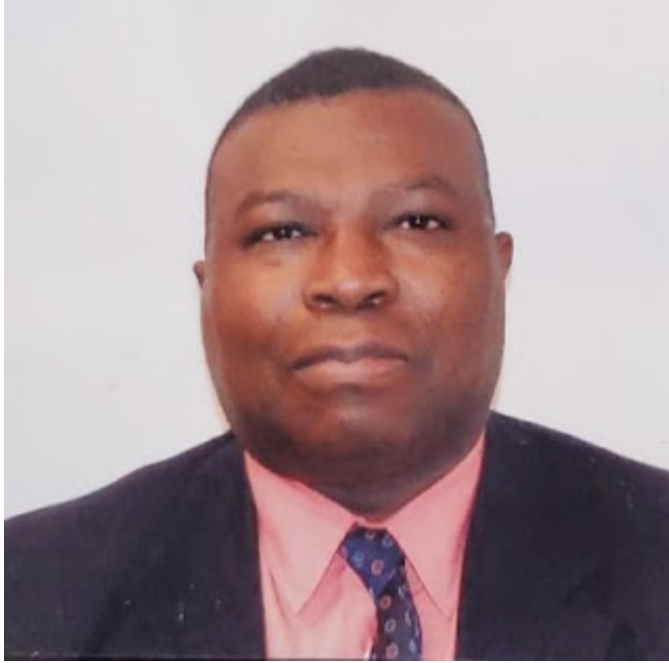 The late Martin A. Bangura was born on July 23, 1966 from the union of the late Pa Kanu Bangura and Madam Tigidankay Bangura in Gbendembu, Sierra Leone. Martin was privileged to be the first to step into the educational corridors amongst his siblings. Upon obtaining his GCE O’ Level certificate, Martin enrolled at the Prince of Wales Secondary School, Kingtom where he completed his advance level education. Upon completion, he attended the Fourah Bay College in Freetown, Sierra Leone (commonly known as the Athens of West Africa).

He graduated with a B.Sc. Hons degree in Mechanical Engineering and as a result of his outstanding achievement he started his major engineering debut at the age of 23 years by becoming the youngest Marine Engineer ever to be employed by NP and British Petroleum in London. He was awarded a scholarship at Regional Maritime Academy in Accra, Ghana where he obtained his diploma in Marine Engineering. Because of his outstanding performance, he was awarded another scholarship that landed him at the World Maritime University in Sweden, where he obtained his M.Sc. in Marine Engineering. In 1989, Martin met the love of his life and without any time wasted married his lifelong partner Apostle Virtue k. Bangura on May 16, 1992 a union that was blessed with two kids.

At work, Martin was an enthusiastic colleague, mentor, and friend to his workmates who always sought to push the boundaries of what was possible. He spent his career working to bring technical and operational excellence to a breadth of industries, ranging from financial services to healthcare. Such characteristics made him a devoted husband and father who ensures that every needs of his family are met regardless of its value. Financing the wellbeing of his family at home and his biological family is always his priority. A very compassionate and conservative man that won the admiration of everyone he meets. His infectious smiles are always outstanding wherever he finds himself.

Martin migrated to the USA where he worked for several institutions. As a lifelong learner, a man of vision with consistency, an affinity for excellence in education Martin Amara Bangura switched over to computer engineering and on March 21, 2018 became the fifty-eight thousand, seven hundred and fourth person in the world to achieve CCIE certification as an Internetwork Expert. (The topmost certification offered by CISCO).

Martin was a man of impeccable integrity, a distinguished book worm and a noteworthy and tremendous African life who spent much of his life giving back not openly but clandestinely. A philanthropic icon to friends and family whenever called upon.  He was a husband and father who was in no mood to compromise the Bangura name, the welfare and security of his family. The only time Martin would raise his voice if he sensed an existential threat to the wellbeing of his family.

Martin Amara Bangura was a kind and loving husband and is survived by his wife, Apostle Virtue Bangura, his children Martina and Martin Jr. In addition to his immediate family, he is survived by his sisters, brothers, in-laws, several nieces and nephews.

His generosity knew no bound and his joyous and boisterous spirit could never be contained. He ran a great race, and his family and friends will miss him dearly. His footprints are worthy of emulating. As you depart this tumultuous world on January 16, 2021 we are assured of your immortality in the heavenly courts. Sleep on Martin as you rest safely in the arms of Jesus. AMEN.

To send flowers to the family or plant a tree in memory of Martin Bangura, please visit Tribute Store
Print
Friday
12
February