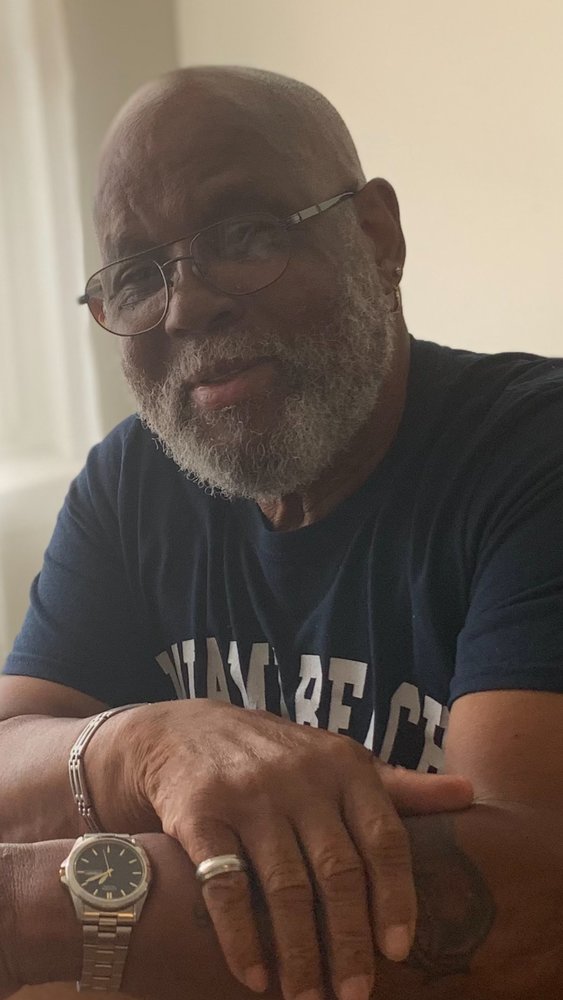 On January 26, 2021, The Lord called his elected angel to bring his loving son William Curtis Langford at the age of 81 from a world of sin and sorrow to a place of eternal rest.

William better known as Curtis was born on February 17, 1939, to the late Mansfield Langford and Katie Lou Brodie in Franklin, North Carolina.

Curtis was raised and attended public school in Franklin, North Carolina. On February 17, 1962,  on his 23rd birthday, Curtis was united in Holy Matrimony to Ora Lee Killings and from that union came two children. Curtis was a very hard working man that ensured his family was always taken care of. When his children were younger, he always made sure that he was at any activities or events that they were in. He continued that tradition with his grandchildren as well as his great-grandchildren.

Curtis loved his cars, especially his Cadillacs. You could always tell which car was his because it was the cleanest. It was polished and waxed so well that you could see your reflection from each part of the car. He even took joy in buying his family their first cars and he would be upset if it was dirty and the tank wasn’t full.

Curtis came across as a very tough, mean, and aggressive man but when you got to know him he truly had a heart of gold. Regardless if you were near or far, day or night, or the situation at hand, if you needed him, he was there. He was what we would call a  true willing worker.

To send flowers to the family or plant a tree in memory of William Langford, please visit Tribute Store
Print
Saturday
6
February