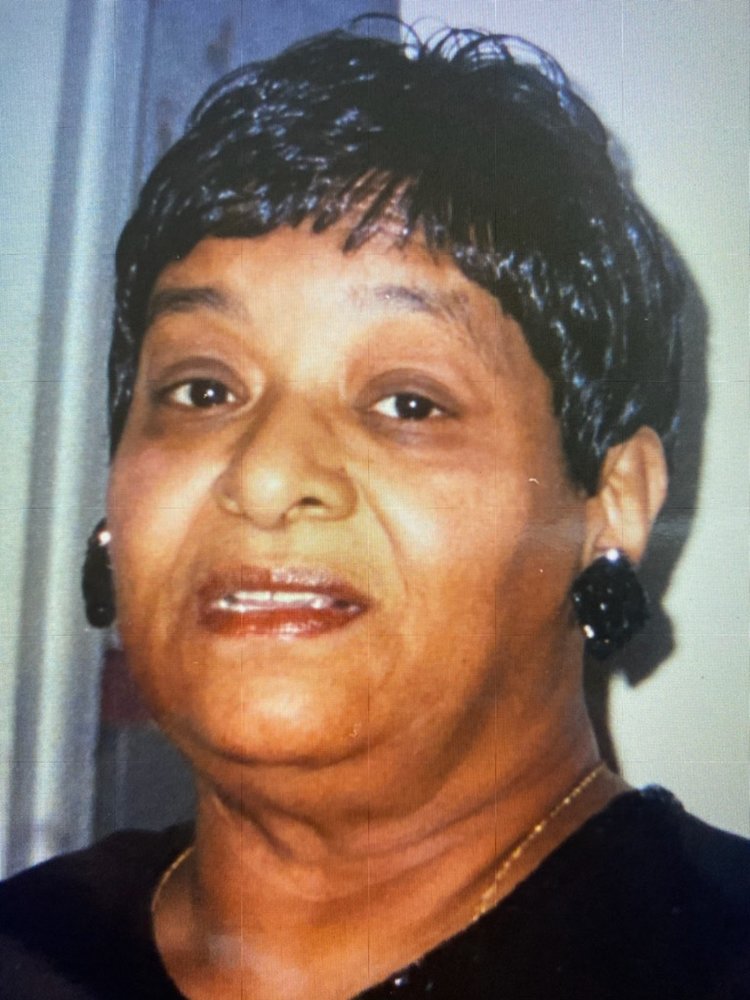 Beverly Joan Watson, age 77, known to some as "Butchie", passed away peacefully on January 20, 2021 in John F Kennedy Medical Center.  She was born on October 14, 1943 in Plainfield, New Jersey to Doryse and Clarence Edison.While living in Plainfield, she met Robert Watson and they were married in 1985.

Beverly graduated from Plainfield High School in 1961.She thoroughly enjoyed sewing, fishing, and traveling.  Beverly never turned down a trip to Atlantic City and eventually she made it an annual tradition to travel there with her daughters for Mother's Day.

Beverly had a heart of gold and would do anything she could to help those in need.  She touched many people's lives, leaving a trail of love everywhere she went.  She worked with various drill teams, in Plainfield.  She worked as team mom for the Jam Steppers, and sometimes as a seamstress, making uniforms for the girl’s competitions.  From 1974 to 2004, Beverly worked as a needle-maker at Ethicon, a Johnson & Johnson company.  She also worked part-time at Kohl’s from 2005-2011, and she eventually retired.

To send flowers to the family or plant a tree in memory of Beverly Watson, please visit Tribute Store
Print
Tuesday
9
February