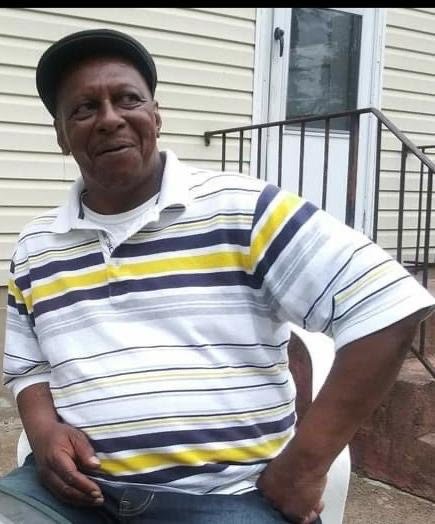 Darryl Curtis Brazziel (known as Herm) was born September 27th,1960 in New Brunswick, NJto the late Dol F. Brazziel and Geneva Peade Brazziel. Darryl was called home to the lord on January 19th, 2021.  At an early age Darryl moved to Somerset where he graduatedfrom Franklin High School at the age of 17. Soon after,Darryl pursued a career with the United States Army where he served as a rifle-marksmen in Germany. After serving for four years Darryl was relieved of duty with an honorable discharge. Upon his return to New Brunswick Darryl met and married Yvette Bynum-Brazziel.

Darryl wasemployed at Permacel in North Brunswick beforemoving to College Park, Georgia; where he was gainfully employed at Atlanta Baking Co. as a mixer. After missing his family, he returned to New Jersey in 1989 and became employed at Wonder Bread of East Brunswick before becoming ill.  Darryl was an avid pool player, lover of chess and bowling.

To send flowers to the family or plant a tree in memory of Darryl Brazziel, please visit Tribute Store
Print
Friday
5
February