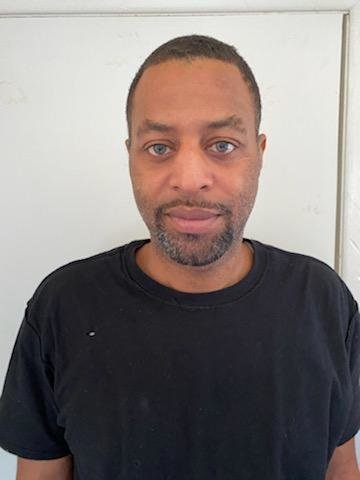 Jarrett Aaron Richardson Sr. passed away unexpectedly at the age of 39. He was born and raised in Perth Amboy, NJ and attended Perth Amboy Public Schools. Jarrett was employed for a short time with the Newark Department of Public Works and more recently at Blue Apron in Linden, NJ.

Jarrett enjoyed many past times and hobbies that most people that did not know him well would not imagine that he would participate in such as brain games on the computer, pitting himself against contestants and anyone else who would play along with him during Jeopardy. He also enjoyed working on plumbing projects, and football season. He was also quite a chess master, having been taught by his father at the age of four, and very often the Friday night chess champion at our home.

He will also be missed by his Aunt Linda and Uncle Ernie, great aunt Cassandra and many cousins and friends who will cherish his memory.

To plant a beautiful memorial tree in memory of Jarrett Richardson, please visit our Tree Store

A Memorial Tree was planted for Jarrett
We are deeply sorry for your loss ~ the staff at Plinton Curry Funeral Homes Somerset
Join in honoring their life - plant a memorial tree
Services for Jarrett Richardson
There are no events scheduled. You can still show your support by planting a tree in memory of Jarrett Richardson.
Plant a tree in memory of Jarrett
Print
Share A Memory
Plant a Tree