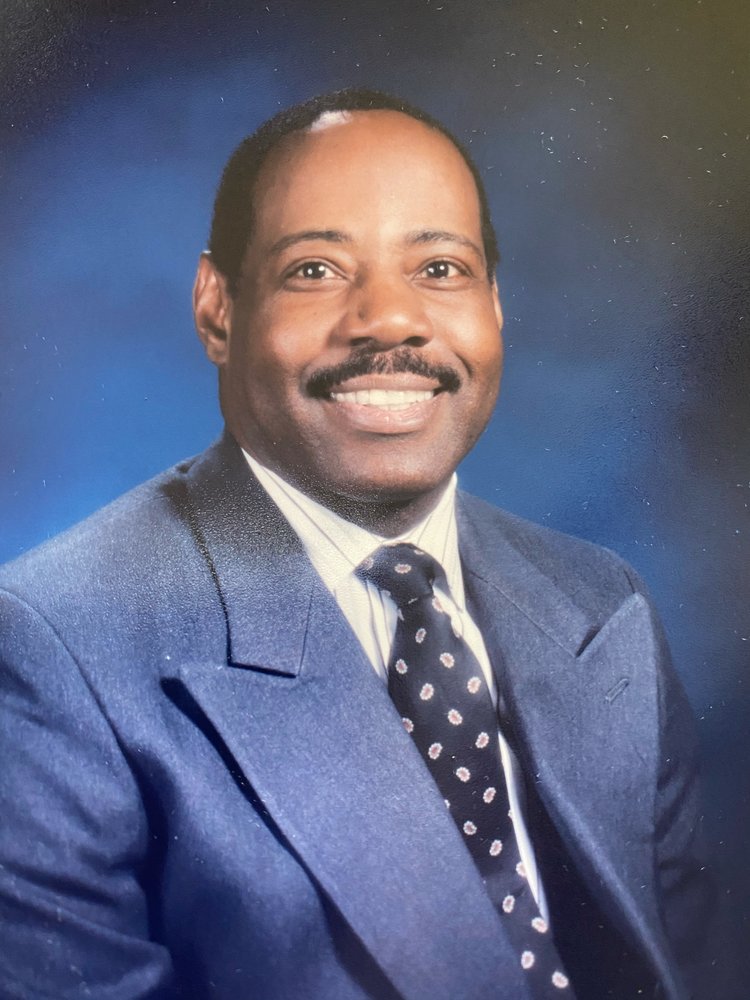 Please share a memory of Clarence to include in a keepsake book for family and friends.
View Tribute Book

Clarence attended J.H. Sampson Elementary School, Adkins Junior High in Kinston, NC and Atlantic City Highschool in Atlantic City, NJ. After graduation, “Bro” attended A&T University in Greensboro, NC and obtained his Bachelor of Arts in Political Science. While in college, he was a member of the Student Government and pledged Omega Psi Phi. After receiving his degree, he worked for Travelers Insurance and then went on to work for State Farm Insurance Company. As an Insurance Claim Adjuster, his position allowed him to travel extensively across the country.

After leaving State Farm, he then interned at the Newark Board of Education school system where he obtained his teaching license. He first taught at Burnett Street School, Newark, NJ and later went on to teach at Dr. William Horton Elementary School also in Newark, NJ, where he was employed for the past 12 years. Clarence was an active member of the teachers union. He loved all of his students and was willing to help anyone, regardless of the situation, and always with a smile. Clarence knew the importance of getting an education and always encouraged his students and children to continue to further theirs. He dedicated a total of 26 years to the Newark Board of Education system.

Bro was raised in a Christian household and was a follower of Christ; he was very active in the church. He was a long-standing member of the First Baptist Church of Nutley, NJ where he served as Chairman of the Deacon Board and a member of the Angelic Choir. He was very passionate and never shied away from speaking about the goodness of God. He also raised his children, Clay, Tia, and Lauren, to love the Lord. He even baptised his two daughters. Clarence also believed that love can conquer all. In his spare time, he could be found listening to gospel music, gardening, and taking care of his many pets. He also loved cooking, barbequing, telling bad dad jokes, and extending a helping hand to those in need.

The family wishes to acknowledge Bro’s First Baptist Church Family and his Honored Friends who have been like family throughout the years: Ronald “Ronnie” Murphy, Edgar Murphy, Theodore “Skip” Washington, George Graham, The Hannibals, his Fraternity brothers and a host of relatives and friends.

If your name did not appear, we apologize and please know that we love you and appreciate the love that you have shared with Bro and with us. GOD BLESS YOU!!

To send flowers to the family or plant a tree in memory of Clarence Jones III, please visit Tribute Store
Print
Sunday
21
March