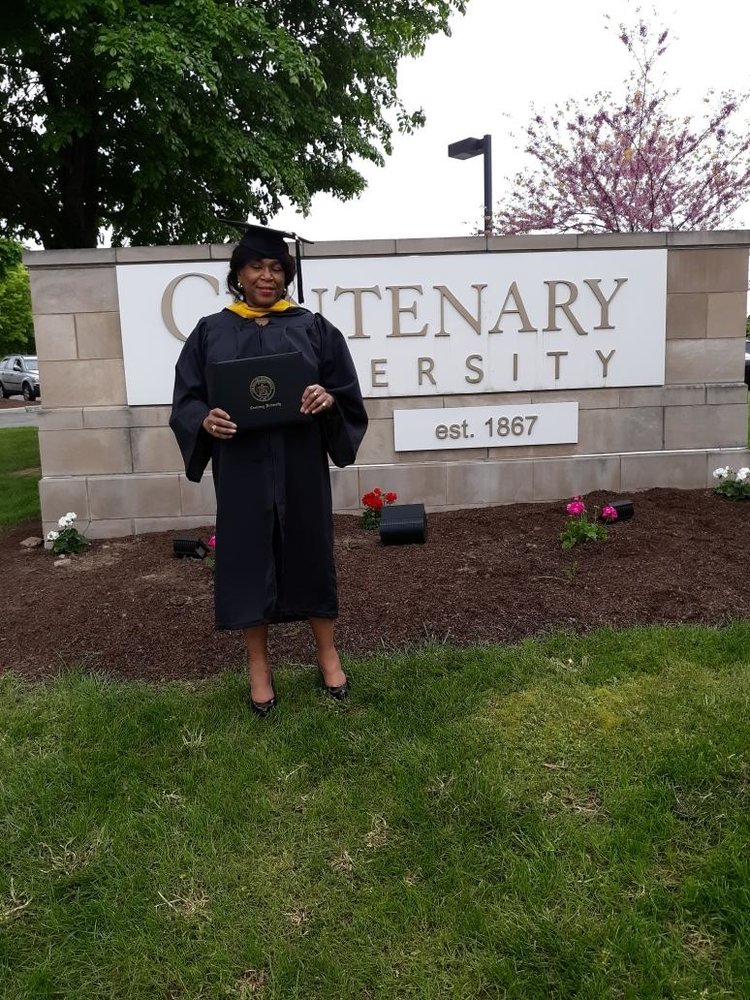 Barbara Lynn Lockley was born September 24th,  1962, in South Plainfield New Jersey to the Late Harvey and Barbara Lockley.  She unexpectedly departed this life on May 31st 2021.

Barbara was an amazing Daughter, Sister, Aunt, Niece, Cousin, and friend.  For over 30 years she served selflessly as her Mothers secondary, and then primary care taker, until she passed away in 2012.

Barbara became a Christian very early in life, attending Cedarcroft Bible Chapel through most of her formative years.  Her belief in God would set the foundation for her desire to serve the community and love people.

Barbara was also an entrepreneur engaging in several business ventures and self-start, and investment opportunities.

As passionate as she was about her career, Barbara’s true love was Art. Barbara was an Artist among Artists! As early as elementary school she began honing her art skills, which would lead to drawing, painting and sculpting everything in sight.  She would often showcase pieces of her work in art shows and exhibitions across the east coast.

Barbara’s greatest gift was saved for her LOVE of Music! She began playing the flute at an early age playing in Elementary and High School bands. The family remembers Herbie Mann and Bobbi Humphrey playing day and night, as she would passionately practice solo riffs and runs to perfection.  She continued to grow as an artist studying the many other greats such as Sir James Galway, Jeanne Baxtresser, Georges Barre’re, Matt Molloy, Jean- Pierre Rampal, and their great works.  She would often travel throughout the region performing in many orchestras.  However the height of her music evolution reached a crescendo when she began to study under the most revered Flautist in the world, Sir Charles and Lady Galway.  The first time Barbara went to Switzerland to meet the great master of the flute, she spoke for weeks about the incredible journey.  Over the years she continued to grow and rise to the occasion.  Performing at this level and being part of the NJIO (New Jersey Intergenerational Orchestra) was a major crowning achievement. She also served as a board member for the Westfield Music Club.

To quote a close friend in this community:

“She was a beautiful soul, fiercely independent, a great business woman, and she loved to play the flute. Her music passion took her all around the world and she enjoyed making music everywhere she went. If you were lucky enough to meet her, you remember her smile, her positive energy, her bright eyes that looked right at you when speaking, her kindness, and her principles!”

Proverbs 18:16 says, “Your gifts and talents will make room for you and take you before great men.”  For Barbara this word was truth and so much more!

Among other things Barbara was an avid reader and master handwriting analyst. She enjoyed horseback riding, and the study of gemstones.

To send flowers to the family or plant a tree in memory of Barbara Lockley, please visit Tribute Store
Print
Friday
11
June