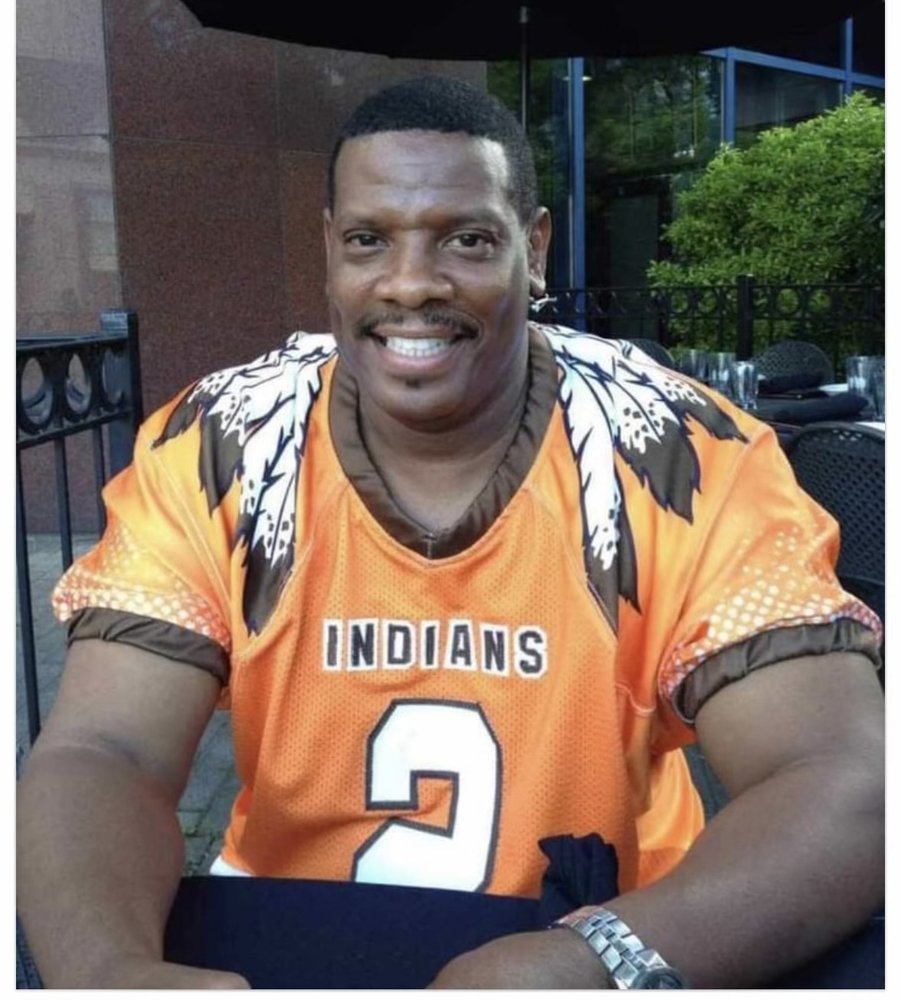 Please share a memory of Monyque to include in a keepsake book for family and friends.
View Tribute Book

Monyque Charles Green III was born on December 13, 1963 to the late Monyque Charles Green Jr. and the late Margean Green. Monyque was educated in the Newark Public School District. Monyque graduated from Weequahic High School in 1981. Monyque played football for Weequahic in the positions of wide receiver and cornerback. He absolutely loved football and other sports including basketball, baseball and tennis. His favorite sports team was the Dallas Cowboys (NFL). Monyque was always described and known by others as playful, funny and always had a big smile. He went by the nicknames “Que” and “Que Dogg.”

Monyque was married to Yvonne Nelson-Joseph and together they had one daughter, Courtney Green. He had a second marriage with the late Veronica Green. Monyque worked for Millburn Township and eventually moved on to work for Maher’s Terminal and was a member of the International Longshoremen’s Association Local 1233.

He leaves behind to cherish his memory: his beloved daughter Courtney Green; his older sister Darlene Green; his brother Keith Green and sister-in-law Britt Green; his younger sisters Hydeia, Nydeia and Zakiya Green, his niece Teishawnna Green; his nephew Brandon Green; his great-nephews Ryan Tyler Harris and Kama’ji Lee Green; his stepmother Zeina Green; his uncle Ajamu Lumumba and his wife Helene Lumumba; his aunt Shirley Hunter; his dearest friend Esther Wright and a endless number of family and friend

A Memorial Tree was planted for Monyque
We are deeply sorry for your loss ~ the staff at Plinton Curry Funeral Homes Somerset
Join in honoring their life - plant a memorial tree
Services for Monyque Green III
There are no events scheduled. You can still show your support by planting a tree in memory of Monyque Green III.
Plant a tree in memory of Monyque
Print
Share A Memory
Plant a Tree