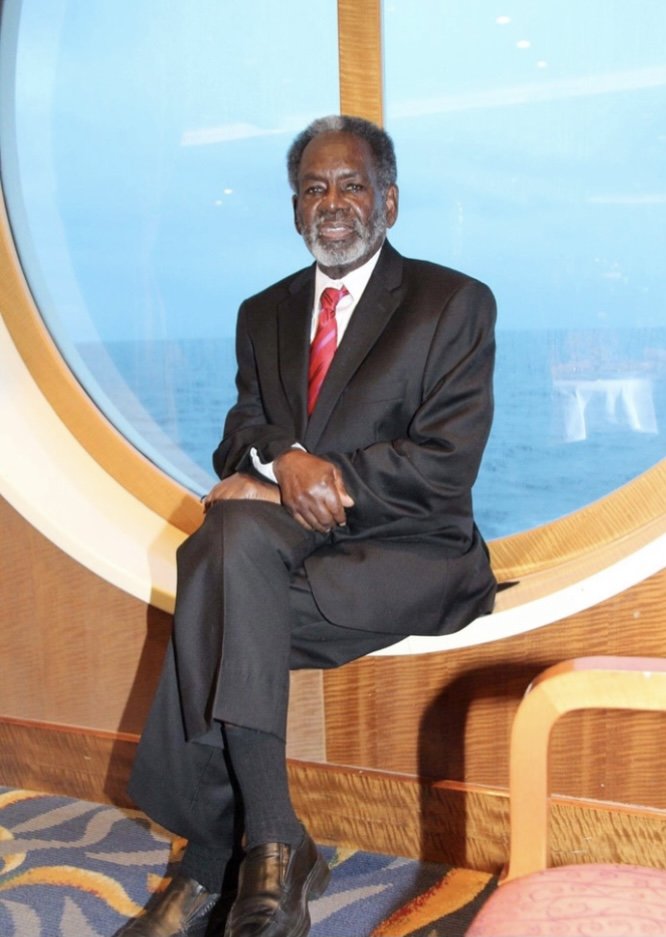 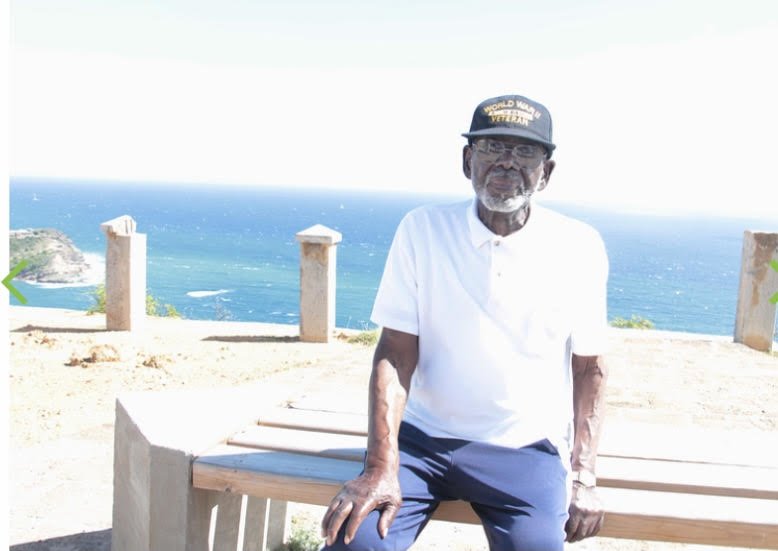 Please share a memory of Elwood to include in a keepsake book for family and friends.
View Tribute Book

On July 15, 2021 our Heavenly Father called home Elwood Green Sr. He was born on February 15, 1924 and lived to attain the age of ninety-seven. Elwood was born in King William County, Virginia to the late Luke Green and Henrietta Gordon-Green. He was one of sixteen brothers and sisters.

His Aunt Kate Gordon brought him to live with her and Papa John in Fanwood, NJ at a young age and the rest of his family followed. Elwood attended Westfield, NJ public schools before he served his country in World War II as a member of the U.S. Army. He shared with many, stories of his experience serving abroad. He was haunted by the memories of the death that he witnessed on D-Day. He was stationed at the U.S. base in Germany and his job was to guard the German Soldiers, also known as the SS Storm Troopers. Later in life he devoted his time as a volunteer at the Lyons VA Hospital supporting his fellow soldiers. He was awarded by the Department of Veterans Affairs for his 20 years of service.

After serving in the armed forces, Elwood married Corrine Pearyer-Green on October 12, 1947. From that union four children were born, Elwood Green Jr., Patricia Lee, Arlene Green (Cookie) and Timothy Green Sr. He attended Essex County Vocational School for masonry and was employed for many years with Speranza. He was a member of the Local 14, Masonry Union. He loved laying bricks and stated that his greatest accomplishment was building his home in Kramer Manor in Fanwood, NJ where he was a long time resident. Elwood also renovated his son’s Timothy Sr. house who lives across the street.

In his earlier years he was a caddy at Shackamaxon Country Club in Scotch Plains, where he grew to love golf. Elwood also enjoyed reading the word, hunting, bowling, fishing, completing puzzles and attending sporting events. He was a big fan of the Rutgers Women's basketball team and was a season ticket holder. Elwood loved to travel around the world. He has traveled to Italy, Egypt, Mexico, The Bahamas, Bermuda, St. Thomas and many other countries. His most memorable trip was to Jerusalem, “The Holy Land”.

Elwood loved God with all his heart, soul, mind and strength. He was one of the original founders and a faithful Deacon at the Emanuel Baptist Church of Scotch Plains, NJ. He loved attending bible study at First Baptist Church of Lincoln Gardens in Somerset, NJ with his best friend the late Tuskegee Airman, Malcom Nuttingham.

Elwood was truly an inspiration and beacon of hope to those he encountered. He was a humble man who accepted all people where they were at and lent a helping hand to those in need. He always had a story to tell, scripture or word of encouragement to share with family and friends. Elwood will never be forgotten and holds a special place in the hearts of those who knew him.

You have received your just eternal Reward.

To send flowers to the family or plant a tree in memory of Elwood Green Sr., please visit Tribute Store
Monday
26
July