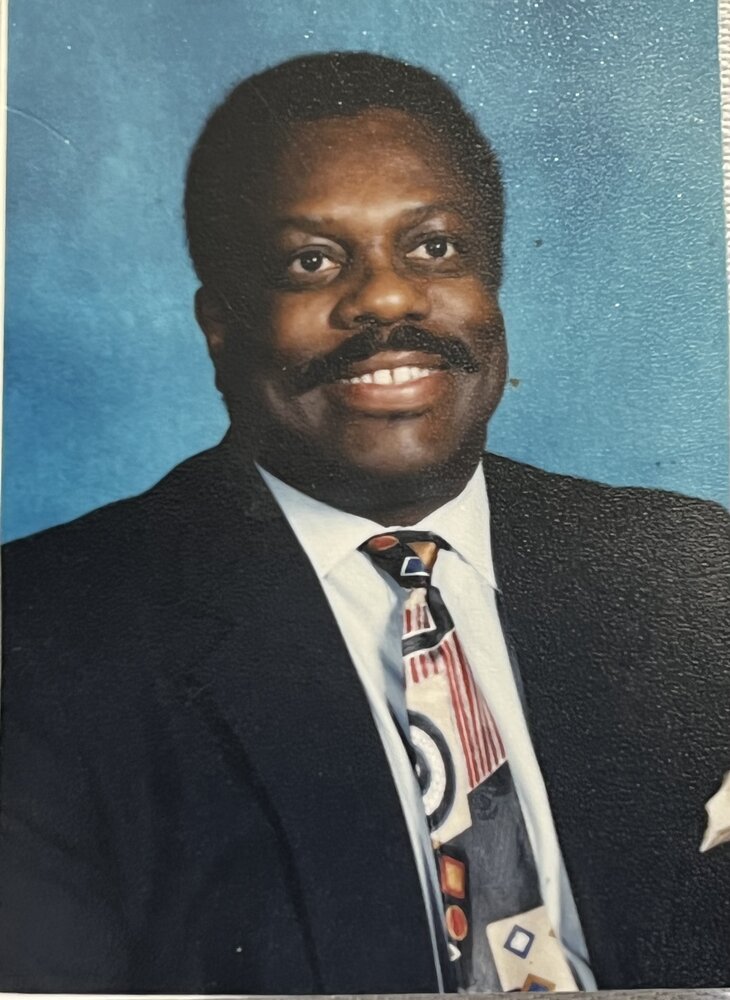 Please share a memory of Anderson to include in a keepsake book for family and friends.
View Tribute Book

“A fight well fought, your course has been completed, your faith was enduring… and now you rest!”

Anderson Jackson, Jr. gave his life to Christ at an early age. Anderson graduated J.W. Holley Highschool in 1965 and joined the Navy. Petty officer Jackson was a data processor aboard the USS Sierra during the Vietnam war. He was the recipient of the National Defense Service Medal and after serving his country for six years received an honorable discharge in 1971.

While still serving his country, in 1967 Petty Officer Jackson met the love of his life, Mary Elizabeth Daniels and they were married on March 29, 1969. Unto this union five children were born.

Anderson earned bachelor degrees in Urban Studies and Public Policies and Cyber Security from St. Peter’s University in Jersey City, NJ. Anderson was drawn to the mechanics of computer operations. After his service in the Navy he used his computer skills as an IT specialist at Lockheed Martin for twenty years. He was also a program analyst at AT&T and was a consultant at Plainfield Municipal Utilities Authority. After these corporate adventures he started his own consulting business affectionly titled A & M (Anderson and Mary) Computer Consulting Services.

Anderson’s two brothers L.J. Jackson and Ulysses Jackson preceded him in death. He leaves to cherish his memory:

To send flowers to the family or plant a tree in memory of Anderson Jackson Jr., please visit Tribute Store
Saturday
6
November

Share Your Memory of
Anderson
Upload Your Memory View All Memories
Be the first to upload a memory!
Share A Memory
Send Flowers
Plant a Tree