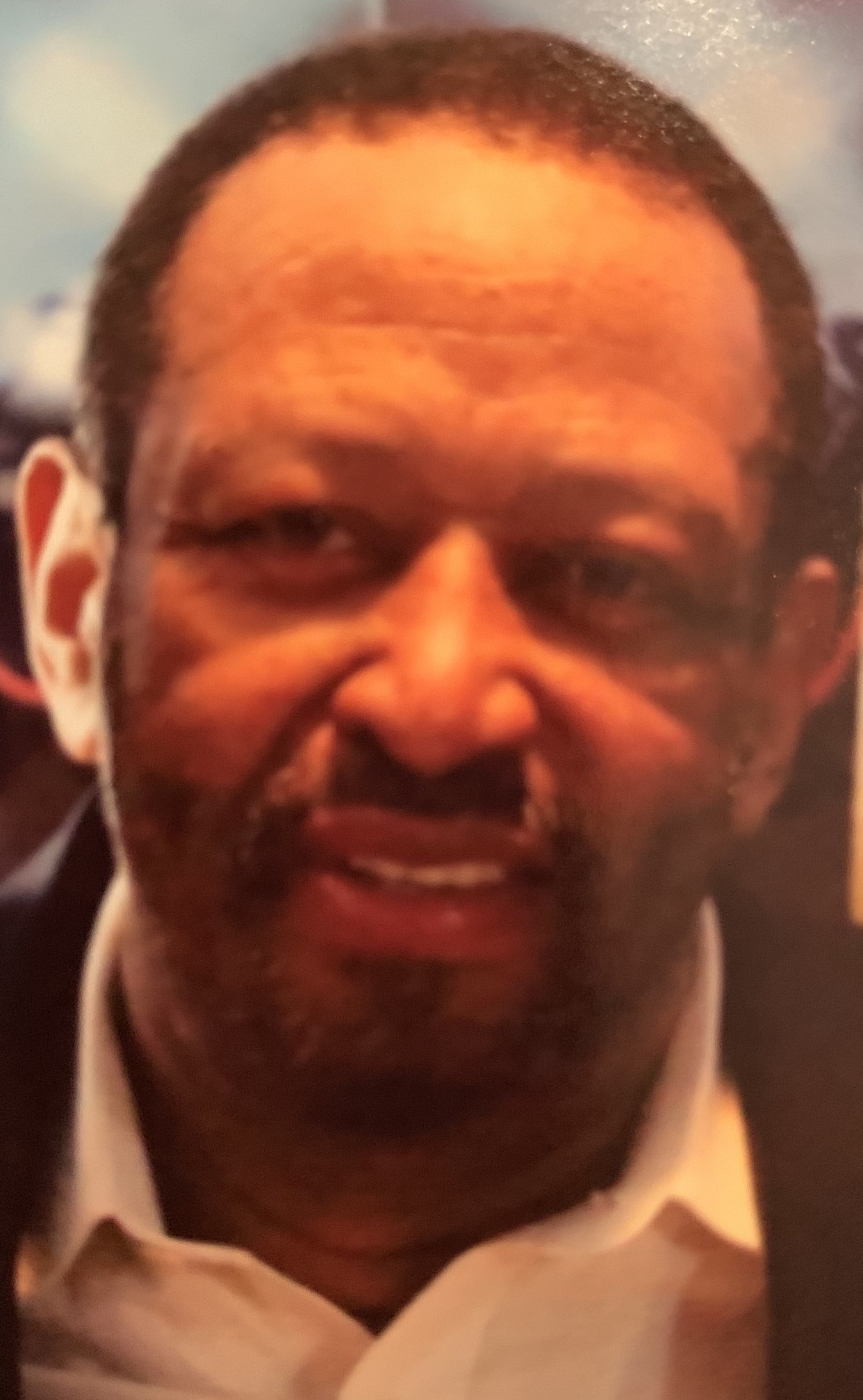 Robert Thomas Brunson was born May 8, 1940 in New Brunswick, New Jersey, the youngest child of the late George and Emma Hardy Brunson.  He departed this life on the morning of October 29, 2021 at AristaCare at Cedar Oaks Rehabilitation Center in South Plainfield, New Jersey.

“Bobby” as he was affectionately known to his immediate family and his siblings, George Jr., John and Rose Marie spent their childhood’s growing up in Highland Park, New Jersey.  He was educated and graduated from the Highland Park Public School system.  “Bobby” was a natural athlete excelling in the sports of football and basketball, ultimately earning All-City Honors as a standout senior on the hardwood at High Park High School.

Due to his prowess on the basketball court, Robert would earn a full scholarship to Montana State University in Bozeman, Montana.  Unfortunately, after sustaining a severe knee injury during his freshman season, which would lead to major knee surgery, Robert’s basketball career at Montana State University would be cut short.  Upon returning to Highland Park, New Jersey in 1959, Robert worked at various professions, ultimately enlisting in the United States Army in 1962.  Robert would earn the rank of Private First Class and served as a tank and vehicle mechanic.  Robert would spend three years in the United States Army and received an honorable discharge in 1964.

Upon returning to New Jersey in 1964, Robert would reunite with his high school sweetheart, Johnnie Mae Adams and marry in 1965.  From that union three children were born, Stephanie, Keith and Kyle.  Robert would begin a new career with New Jersey Bell Telephone in 1969 where he served as a Senior Manager of Sales and Marketing Training as well as an Executive Account Manager.  Robert would leave New Jersey Bell in 1974 and take a new position with Merck & Company Pharmaceuticals, serving as Manager of Training for World Wide Sales and Marketing.  Robert would also serve in the Human Resources division of Merck & Company as a Training and Development Manager, Human Resources Manager and Manager of Telecommunications until his retirement in 2000.  As a dedicated professional and intellectual, Robert continue his studies, attending Upsala College in East Orange, New Jersey and the New School of Social Research in New York, New York.

Finding new love, Robert would marry Adele Portee in 1995 and upon his retirement, they would establish their own consulting firm, Innovative Pathways, offering management training and development in a variety of areas.  Robert would remain active in a variety of other professions, working for the Costco Corporation in North Brunswick, New Jersey and Kensington Bus Company in Somerville, New Jersey until health concerns led to his eventual hospitalization in February 2021.

To send flowers to the family or plant a tree in memory of Robert Brunson, please visit Tribute Store
Print
Saturday
13
November