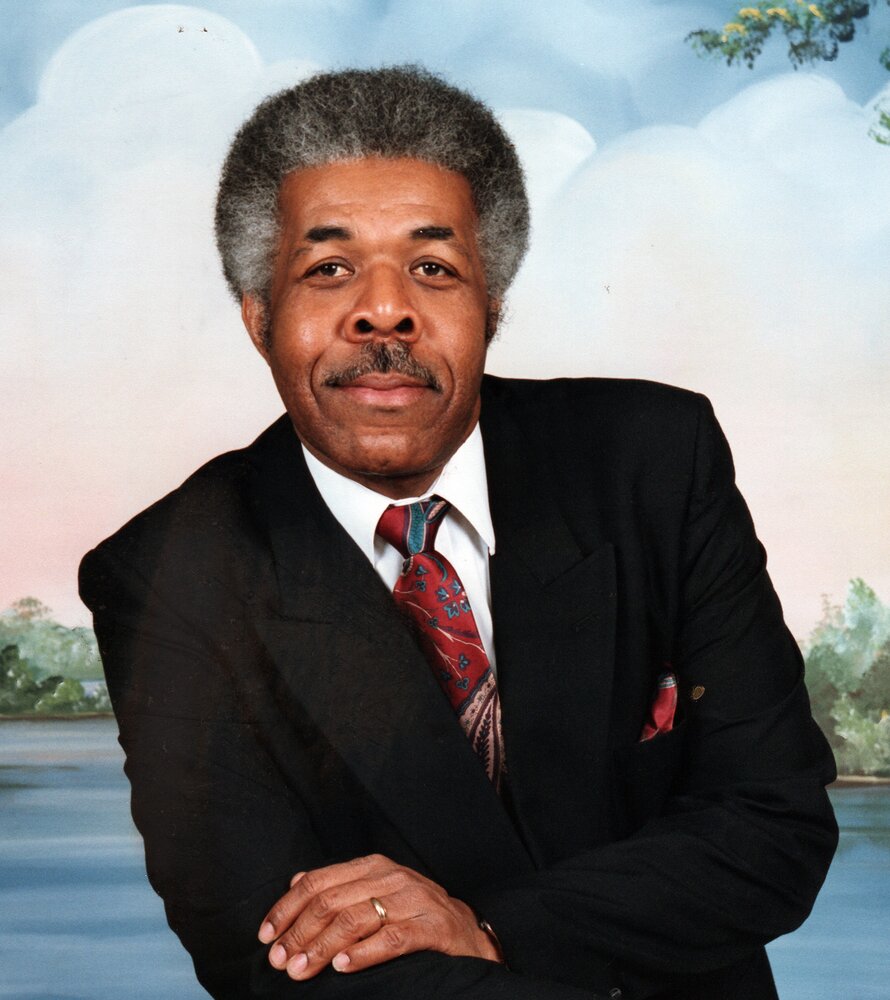 Please share a memory of Deacon Acie to include in a keepsake book for family and friends.
View Tribute Book

Most people look upon death as a dark and gloomy thing without one redeeming quality, but the death of the righteous is like the lowering clouds that shut out the sun at noonday; it has a bright side and a silver lining.

Death to a Christian is moving out of this cold, friendless, dark world, into eternal daylight. That is what Brother Acie Henson Jr., has done.

Acie Henson Jr. was born in Mobile, Alabama on June 9, 1941, to the late Acie Henson Sr. and Lucy Bass Henson. He departed this life on October 27, 2021, surrounded by his family.

At an early age, Acie was introduced to Christ and was raised in Shiloh Baptist Church along with his brothers and sister in Mobile, Alabama.

Acie graduated from Central High School in 1959 and soon after, he relocated to Newark, New Jersey in search of new opportunities. In New Jersey, Acie found an entry-level job at Dupont which later opened the door for him to go to night school and eventually receive higher education at Rutgers University in Newark, NJ. With a degree in hand, Acie advanced his career at Dupont and worked for over 30 years in their accounting department.

Acie never forgot his Christian roots and found spiritual refuge at First Mount Zion Baptist Church in Newark, NJ. Following in his father’s footsteps, Acie was ordained as a Deacon under the leadership of the late Reverend Frank P. Rogers. He later served as Chairman of the Deacon Board for many years and led the Christian Education Program. He was also active in the North Jersey Association Laymen’s Movement.

Acie also leaves behind a host of nieces, nephews, extended family, and friends.

To send flowers to the family or plant a tree in memory of Deacon Acie Henson Jr., please visit Tribute Store
Thursday
11
November