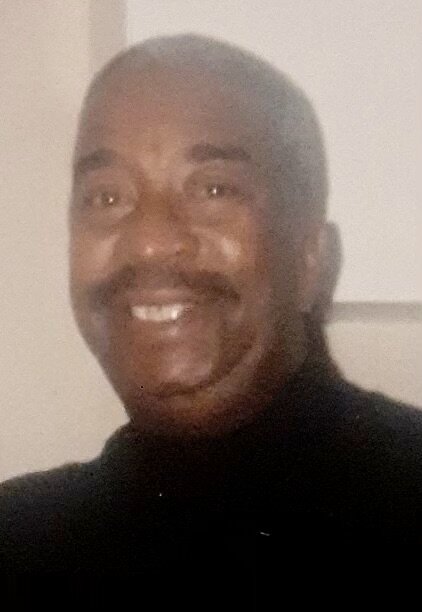 Please share a memory of Clarence to include in a keepsake book for family and friends.
View Tribute Book

Clarence Ernest Eason Jr. affectionately known as “Jr” was born on January 28, 1947, in New Brunswick, New Jersey. He was the first-born child to the union of Clarence Ernest Eason Sr. and Rose Mae Jackson. To this union two others were born: Barbara Ann and Joann Louise.

On Sunday January 9, 2022, Clarence transitioned to his eternal home. He is preceded in death by his parents Clarence Eason Sr. and Rose Eason.

Clarence graduated from Linden High School and continued his education at Howard University in Washington D.C. After returning from college, Clarence married Frances Holmes and made Elizabeth, NJ their home. From that union came two children:  Kimberly Shawn Hall and Marc Clarence Eason.

He was employed with Eastern Airlines for 15 years. He was later employed at Federal Express, where he retired after 20 plus years of service.  He also served in the Army National Guard. Clarence was once an avid bowler with the Pathmark league at Jersey Lanes.

To send flowers to the family or plant a tree in memory of Clarence Eason Jr., please visit Tribute Store
Print
Tuesday
25
January