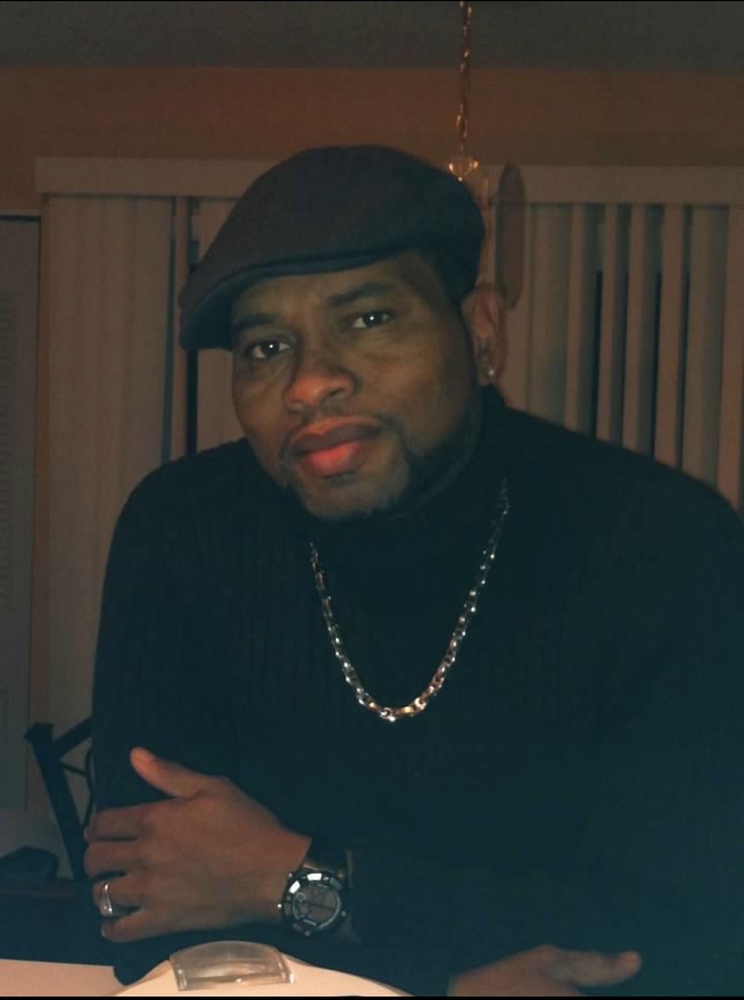 Please share a memory of Dominic to include in a keepsake book for family and friends.
View Tribute Book

Dominic Hiram Isaac Ingram, Sr was born on August 6, 1971 to Norton Thomas and Maxine Ingram at King Edward Memorial Hospital in Paget, Bermuda. As a child he attended Victor Scott Primary School and Northlands Secondary School. Dominic finished his last year of high school at Kents Hill Boarding school in Kents Hill, Maine. Upon graduation Dominic attended Clark Atlanta University in Atlanta, GA where he studied Early Childhood Development. He worked in the hospitality industry and was a truck driver until his health prevented him from doing so.

Dominic met the love of his life, Sharnik Payne in March 1999. They became engaged 5 months later and were married on November 18, 2000. From their union, 2 children were born- Dominic Jr and Deja Hydea. Dominic loved being married but being a father brought him the most joy. He often said it was the hardest yet most rewarding job he encountered and he was a master at it.

He was proceeded in death by his mother, Maxine Ingram and his grandparents Cedric & Gertrude Thomas and Hiram & Dorothy Ingram.

To send flowers to the family or plant a tree in memory of Dominic Ingram Sr., please visit Tribute Store
Print
Thursday
5
May