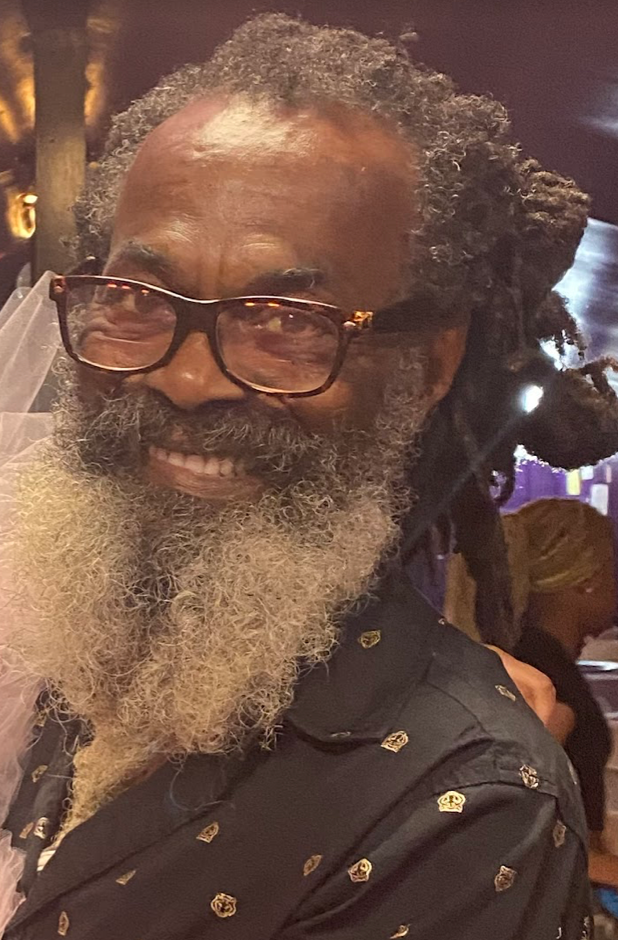 Please share a memory of Richard to include in a keepsake book for family and friends.
View Tribute Book

Richard Nathaniel Pryce Sr., son of the late Vincent and Ina Price (Pryce), was born on the Tenth day of November 1955, in the district of Red Hills/White River, the town of Buff Bay, Portland, Jamaica, West Indies. He was affectionately known as Dickey and Papa Doc.

He departed this life on the Fourth day of August 2022, at the JFK Memorial Hospital in Edison, NJ, surrounded by his family. Dickey received his early education in the public schools in Buff Bay. Richard is survived by his loving partner of over forty years, Unice Prince; his children Kenesha (Omar), Addisabeth, Jahmal, Ajee and Dore; and his granddaughter Imaan.

Richard was employed by Jamaica Postal Service and worked for several years as Post (Mail) Man in Buff Bay.

In 1989, he migrated to the United States of America to seek a better life for himself and his family, joining his parents and siblings, and made a home in the city of Perth Amboy, New Jersey, for thirty-two years. Prior to retirement Dickey worked Major Damage Brand clothing line in Edison and for Cintas in Piscataway before retiring in 2015.

To send flowers to the family or plant a tree in memory of Richard Pryce Sr., please visit Tribute Store
Print
Friday
19
August