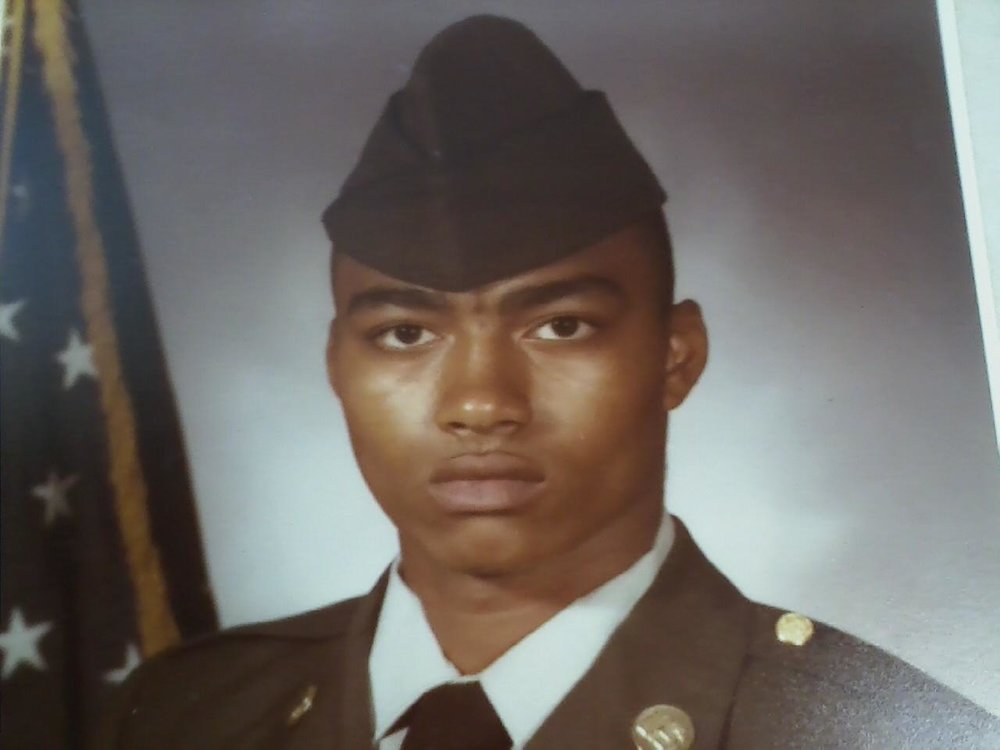 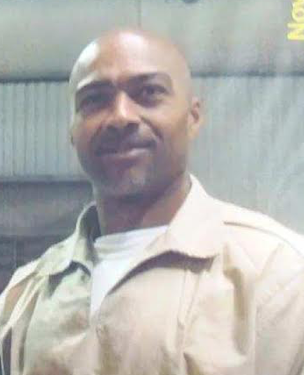 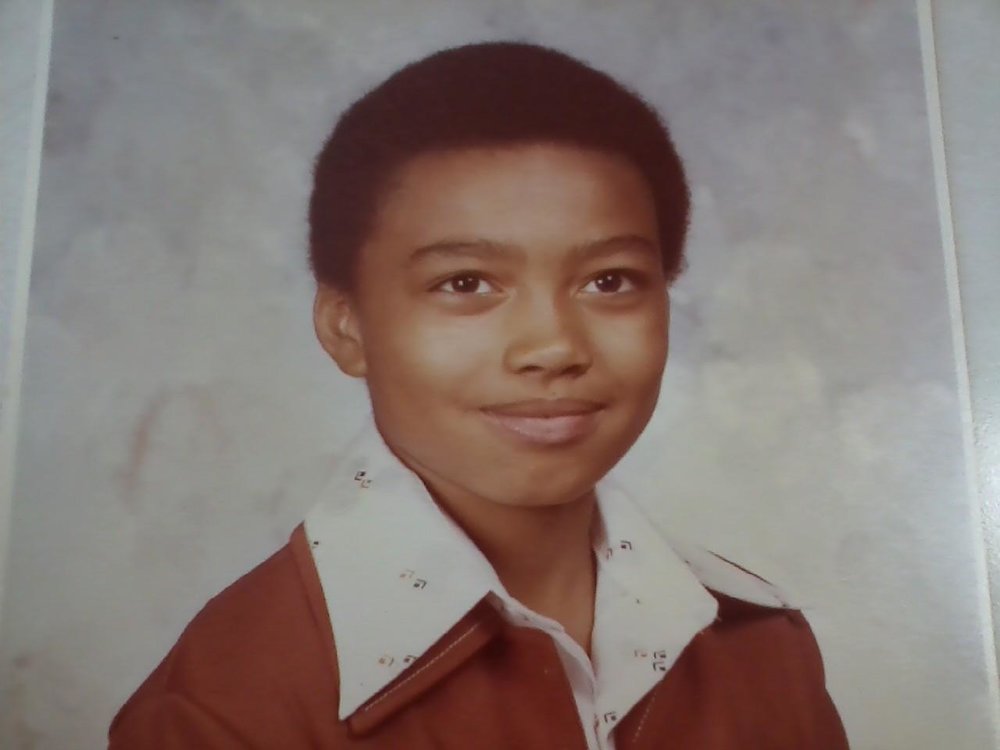 Brown Sr of West Orange, NJ and Vincent Spradley (Kim) of Gilbert, AZ. Paternal Aunts, Francine
Roberts (Ed) of Austin, TX, Sharon Jackson of Plainfield, NJ and Ivy Almond (Curtis) of Columbus, OH.
Two nephews, Maurice Jackson II of Piscataway, NJ and Samuel Adams V of Virginia Beach, VA. Three
nieces E’Toya Jackson of Piscataway, NJ, La’Niyah Bradley of Virginia Beach, VA and Jaylah Adams of
Easton, PA. And a host of other relatives and friends.
If you knew Tony well, you knew his life story. He basically lived life on his own terms. So, who are we
to judge?
Tony will truly be missed. He was a real character and always knew how to make you laugh. He always
liked to be stylish in his dress and was a natural when it came to academics. Tony enjoyed watching the
Knicks play basketball and he was a good B-Ball player himself. Because of his love for Disc Jockey
(DJ’ing) he gained the nickname “Scratch” for “cutting” and “scratchin” on the turntables. Some years
later he picked up a few other nicknames “True”, Lateef or LA for short. Whether you knew him as
Tony, Scratch,True, Lateef or LA he would always leave you laughing with his sense of humor.