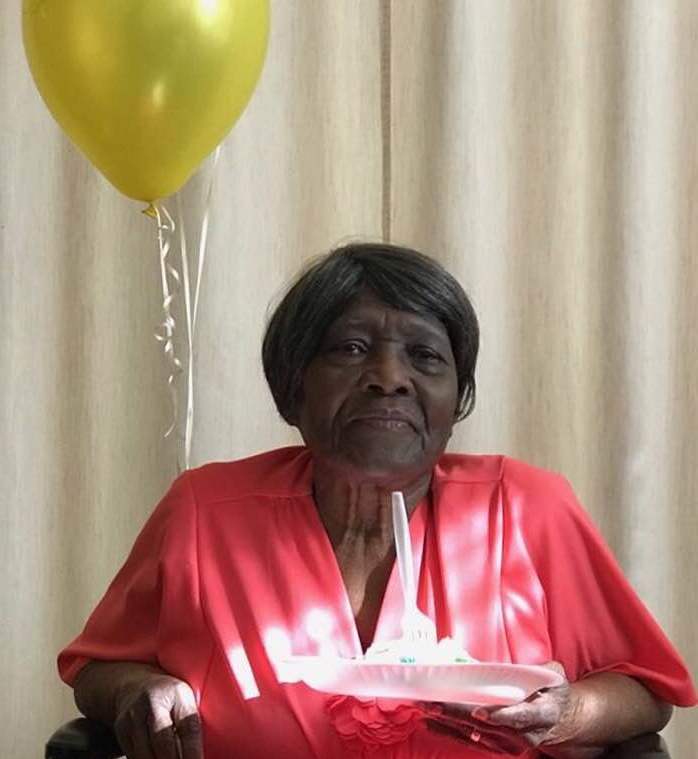 Mazie left Jamaica and relocated to the United States.  She moved to New York in the Bronx in 1971.  Shortly, Mazie sent for her three children from Jamaica to live with her in the Bronx.  Mazie began working as a domestic helper in Teaneck, New Jersey until her retirement.

Mazie will be missed by her family and friends.  She was a lady that is filled with fun and laughter, there was never a dull moment with Mazie.  She will always find a way to make you laugh with her jokes, whether it was censored or uncensored.

Thank you to all the family and friends during this time of our loss.  Your love and support is greatly appreciated.