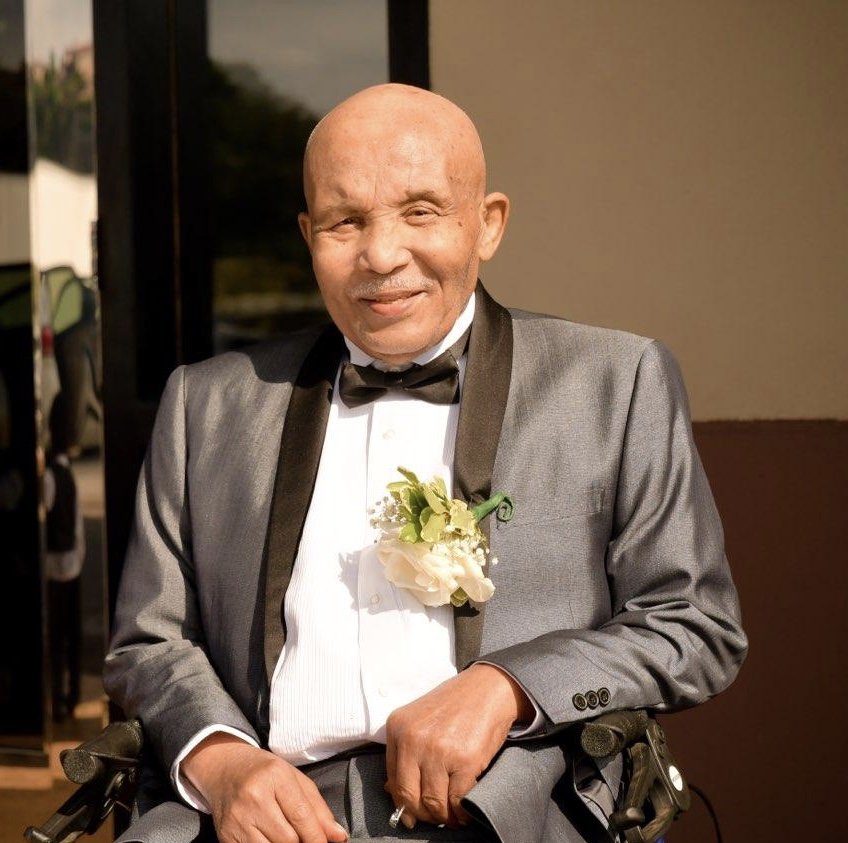 Ollie Roane Sr, affectionately known by many names: Bootsie, Dad, brother, uncle, friend, Pop-pop, was truly a remarkable man. He departed this life on February 4, 2020, peacefully after a life well lived and well loved. He was born June 28, 1937 in King William County, Virginia to the late Mary Alice Bowser and Samuel Roane and was lovingly raised by his late aunt Jane (Jeanette Williams). He later relocated to Plainfield, NJ, where he was a life-long resident of more than 50 years. Ollie was educated through the King William County school system. Upon graduating in 1955, he proudly served in the United States Army. He went on to work at Cyanamid as a chemical compounder for 29 years before retiring early in 1995, to care for his beloved aunt Jane. His dedication and commitment to his family was undeniable. He was a strong, hardworking patriarch that played a crucial role in the upbringing of several of his grandchildren. Ollie enjoyed multiple sports including softball, baseball, football, and boxing. He was a bonified Giants fan which was a sort of unspoken expectation passed down for generations. He was an active member of the I.B.P.O.E Centennial Lodge #400, where he spent much of his free time, bestowed various esteemed titles, and recognized for his service and dedication. Above all, he was passionate and proud of all his grandchildren and great grandchildren. He will forever be remembered for his infectious laugh and witty remarks. With a special place in all of our hearts, he leaves behind to cherish fond memories: four children - Jannette Roane, Virginia Faggins, Michael Muse, and Cecily Maxwell; grandchildren- Aneesha Ghaly Pearyer, Brian Roane, Shanita Alvarez-Crawley, Keshia Roane, Jaheedah Roane, Bilal Roane Muhammad, Tyria Muse, Sean Roane, Yamoni Watts, Charles Lyles Jr, Whitney Stanton, Derrick Stewart, Danisha Muse, Michael Stewart, Deasia Stewart, Ali Roane, John Roane, eighteen great grandchildren; one brother- Matthew Roane, one sister- Mary Alice Scott and a host of nieces, nephews, relatives, and friends. He was predeceased by two sons- John and Ollie Roane Jr; granddaughter- Pamela Faggins, two brothers- Warren and James Roane; sister- Corrine Counts.
To send flowers to the family or plant a tree in memory of Ollie Roane Sr., please visit Tribute Store
Monday
10
February