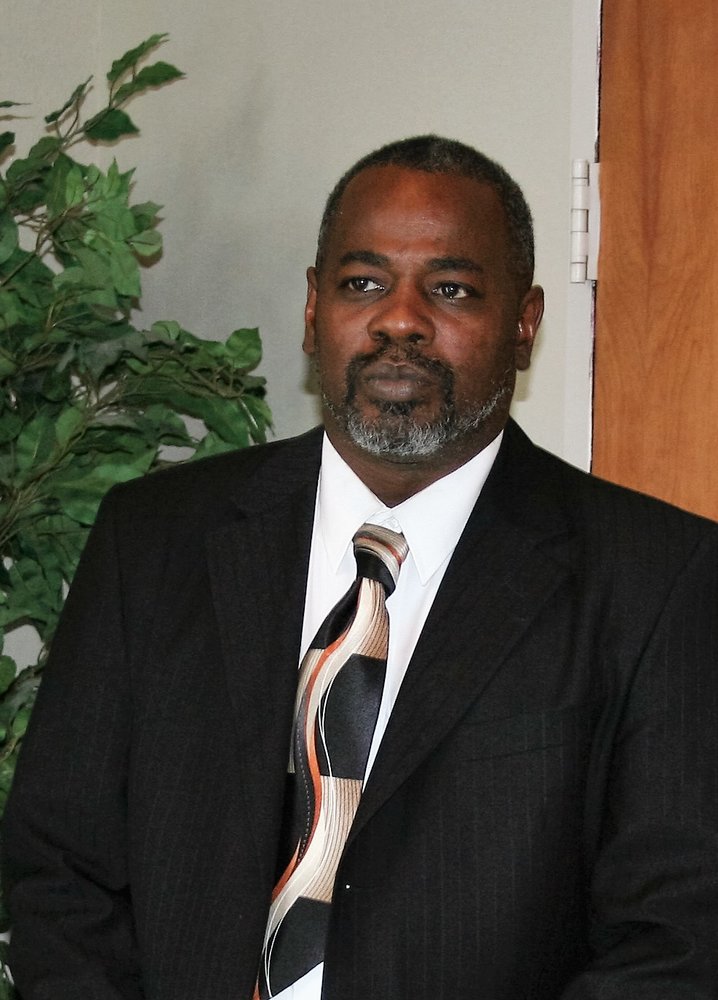 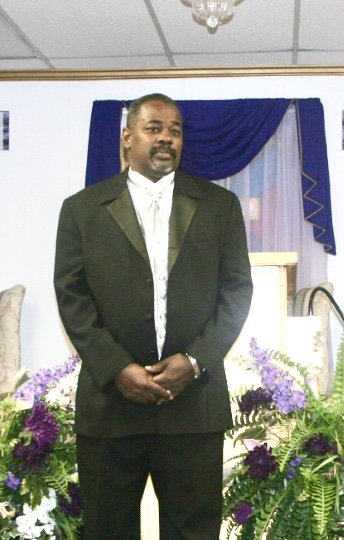 Richard Tyrone Howard (Roni) was born on October 16th, 1957 in Brooklyn NY of the union of John Howard, and Ida Howard. Richard grew up in New York and later moved to New Jersey where he met and fell in love and married Sharon. After being together for 10 years Richard and Sharon married on June 13, 1998. together they raise nine children Yours, Mine and Ours. Richard loved his family. Richard was a proud hardworking man and a good provider for is family. Richard loved working on cars and especially his truck. He would work on his truck all day until he got it up and running rebuilding the total truck. Family and friends would call him first with any car issues. Richard had a problem with dirty cars. He would do the mechanical work. But you would surely get a car wash and wax. Richard was a God-fearing man, he loved God. He became an ordained Deacon at Lifting up Holy Hands Ministries for Jesus Christ. He was a faithful Deacon a servant who did not mind serving God and Gods people Richard loved his church family, especially the children. Richard was so funny because if he did not want to do something, he had no problem with telling you no. Richard worked with his Pastor at noon Day Prayer and was her prayer partner. God would give Richard scripture and he would bring then to noonday prayer. At prayer he would sit with his Pastor and she would teach him the understanding of Gods words. Richard had a love for God. His wife took him on his first cruise with the family in 2017. This was a trip of a lifetime. The pictures are worth a thousand words. Richard is pre deceased in death by his father John Howard and his sister Ida Branch He leaves to mourn his mother Ida Logan his brothers Charles Howard ( Linda) Curtis Howard (Tahira) Darryl Pratt (Wanda) Lloyd Howard and John Howard and his sisters Sarah Grant and Ruth Gardner along with a host of nieces and nephews. Richard is survived by his wife Sharon Howard, daughters Shante Hush, Tyronda Hush Simmons, (Damon), Alisha Johnson Cathcart (Charles),Trina Johnson Breedlove (Laquan) Dana Johnson, son’s Karon Hush ( Felicita), Ronald Hush ( Tiffany) Richard Hush, Michael Johnson, 17 grandchildren 1 great grandchild and 3 additional births due this year. Richard (Roni) will be truly deeply missed .
To send flowers to the family or plant a tree in memory of Richard Howard, please visit Tribute Store
Wednesday
17
June

Share Your Memory of
Richard
Upload Your Memory View All Memories
Be the first to upload a memory!
Share A Memory
Send Flowers