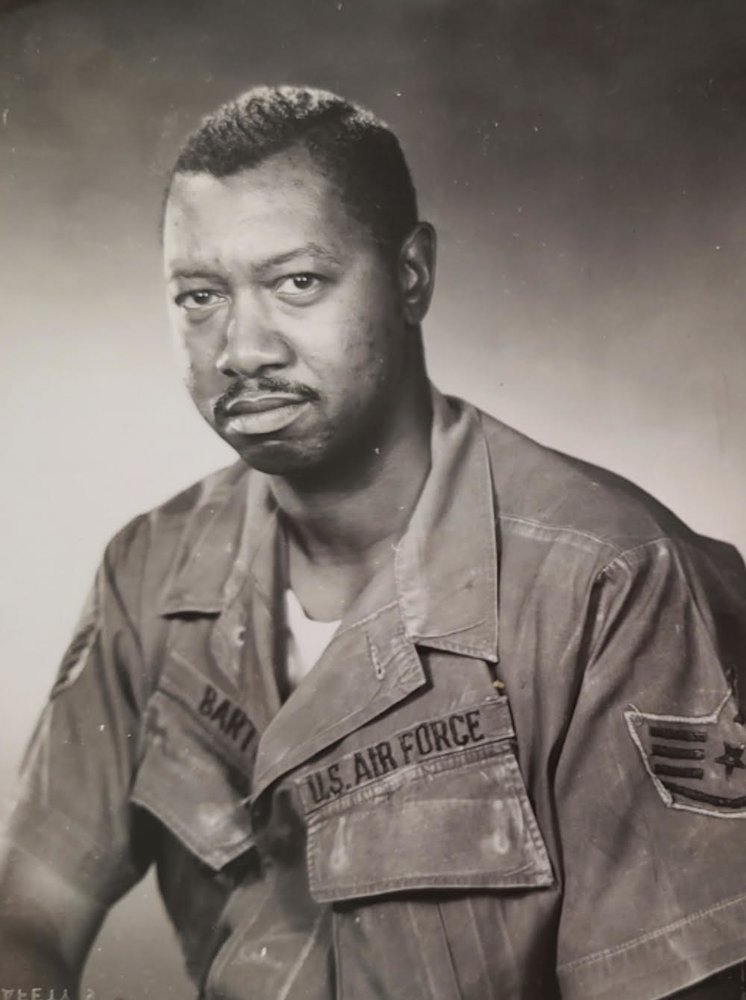 Robert W. Barton, the son of the late Edmond Barton and Easter (Mason) Barton was born in Cherokee, Alabama on August 19, 1935.  He passed into the realm of eternal rest on Wednesday, October 7, 2020 at the Bridgeway Care and Rehab Center in Hillsborough, NJ.

Robert (Bob) grew up and attended school in Newark, NJ. Upon graduating from high school, he enlisted in the United States Air Force, where he served his country for 20 years.  He received numerous awards and certificates while serving his country.

Robert often talked about his experiences in the military, becoming a P.O.W. while serving in the Vietnam War, and being saved by his fellow Airmen.

He was a proud member of Tabernacle Baptist Church, Burlington, NJ, since November 10, 2002.

Robert enjoyed traveling and fellowshipping with others.

~We thank God for the gift of his life~

To send flowers to the family or plant a tree in memory of Robert Barton, please visit Tribute Store
Print
Friday
16
October