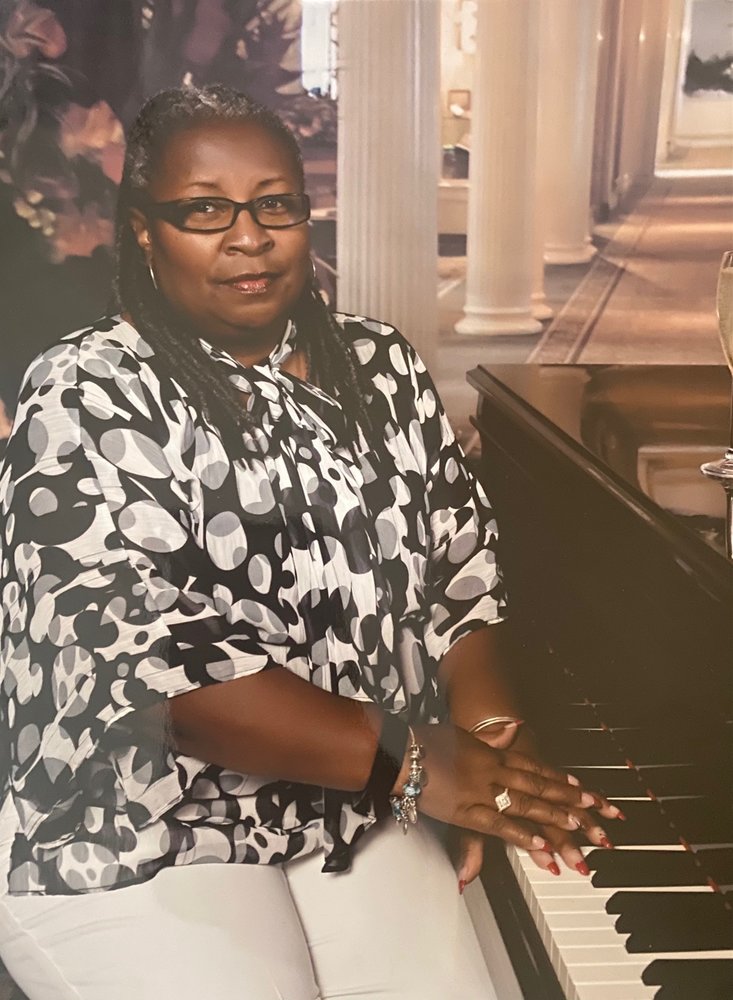 Quincy Ethel Holmes Davis was born in Tifton, Georgia on May 11, 1952, to Bertha Holmes Blanchard
and Andrew Davis. She received her primary education in Tifton, Georgia and later graduated from
Rahway High School in New Jersey. She then attended and graduated from Kean University, in Union
New Jersey where she received a Bachelors in Social Work.

Quincy had a lifetime love and an extensive collection of Thomas Blackshear (Ebony Vision), Sarah
Attic, and All God's Childrens figurines, to which she called them “her children”. Quincy was always
willing to offer her help to anyone in need. She treated everyone with kindness and never judged
anyone. Her love for her family was contagious and her memory will live on in our hearts forever. ONE
OF A KIND, ONE IN A MILLION.

To send flowers to the family or plant a tree in memory of Quincy Holmes-Davis, please visit Tribute Store
Print
Saturday
16
January