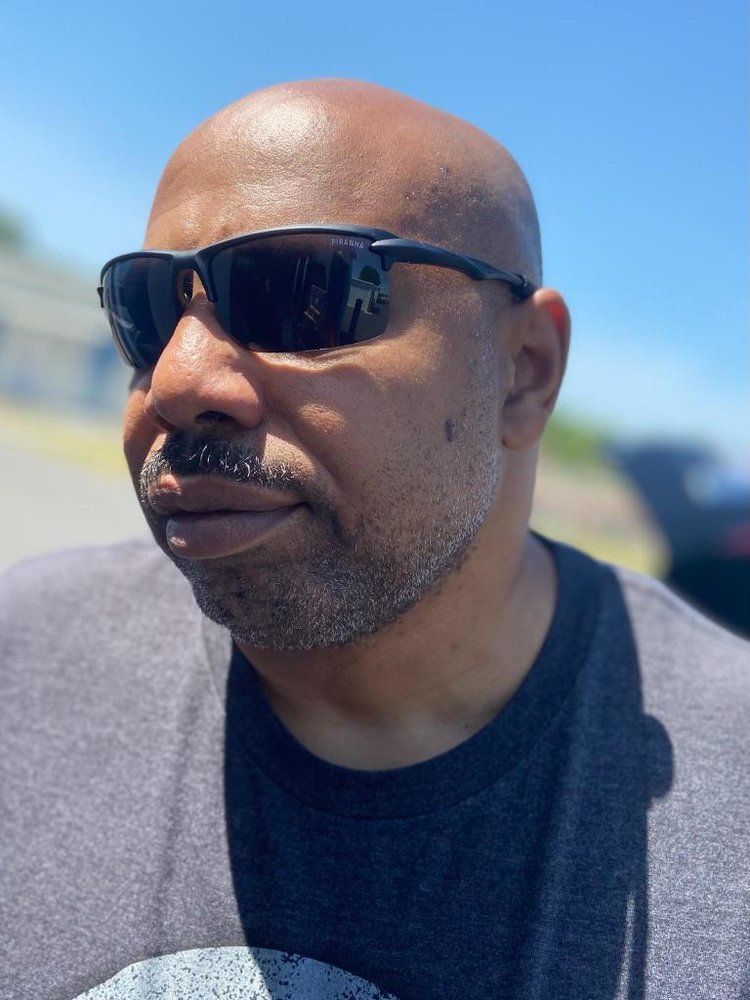 Please share a memory of Emanuel to include in a keepsake book for family and friends.
View Tribute Book

Emanuel L.Williams was a miracle baby born on November 11th, 1968 to Patricia Williams and the late Herman Blanks. He was raised in Linden Nj where he attended Linden High School and graduated in 1986. Shortly after completing school he enlisted in the U.S military where he became Sergeant Williams, a paratrooper for the 82nd Airborne Division. While enlisted he was blessed with his first three children Alexander Williams in 1989, Ashley Williams in 1995, and Ariel Williams in 1997. After returning to New jersey from the military he became an electrical engineer and started working for USG in Port Reading Nj, and in 2008 he was blessed with his fourth child Ryan Williams. After several years at USG he moved to Roxboro North Carolina where he settled and began working for the Eaton Corporation. Emanuel was a hardworking, generous, dependable man who loved to enjoy life and always had jokes and stories to tell. His kind spirit was felt by anyone who encountered him and the unforgettable memories he created with his family and friends will always be cherished and remembered forever.

Emanuel was predeceased by his father Herman Blanks and Sister Karmen Williams.

To send flowers to the family or plant a tree in memory of Emanuel Williams, please visit Tribute Store
Friday
9
April

Share Your Memory of
Emanuel
Upload Your Memory View All Memories
Be the first to upload a memory!
Share A Memory
Send Flowers
Plant a Tree