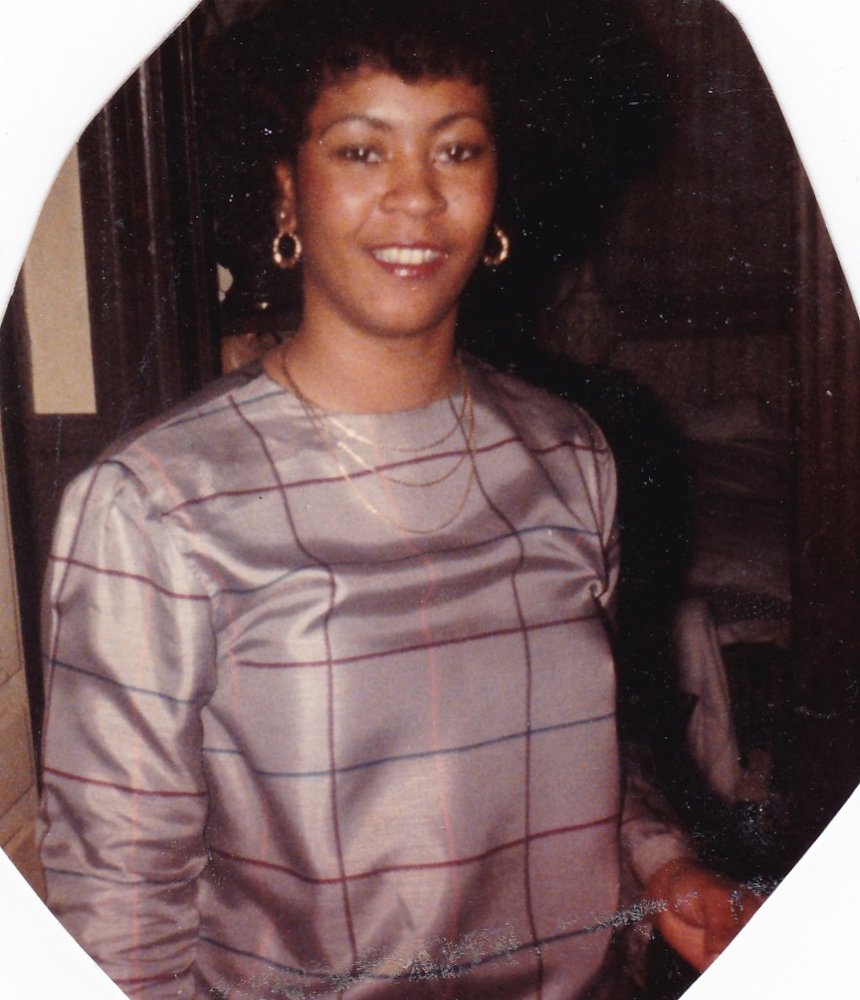 Please share a memory of Diana to include in a keepsake book for family and friends.
View Tribute Book

Diana Fields was born in Newark, New Jersey on July 4, 1959 to the late Albert Lee Fields and the late Estella Burns. She was called home on the evening of May 10, 2021.

As a child, Diana was educated in the Newark Public School and Hillside Public School systems during her elementary school years. She later went on to attend Barringer High School in Newark, where she graduated in 1977. After high school, Diana enrolled in Essex County College in Newark for two years and then transferred to Kean College in Elizabeth where she majored in Psychology with a minor in Business. Upon completing her college education, Diana enrolled in the Sawyer Business School in Elizabeth, New Jersey, where she continued to study business administration for another year.

After college, Diana began her professional career and held several administrative positions at the Tetley Tea corporate office in Linden, New Jersey; she also worked as a part-time front desk receptionist at the Sheraton Hotel in Elizabeth, New Jersey; as an operations analyst at the Newark Star-Ledger office in Piscataway, New Jersey and as an administrator and transportation coordinator for the Leaguers Head Start Program in Newark, New Jersey, where she worked for many years.

To send flowers to the family or plant a tree in memory of Diana Fields, please visit Tribute Store
Print
Thursday
20
May