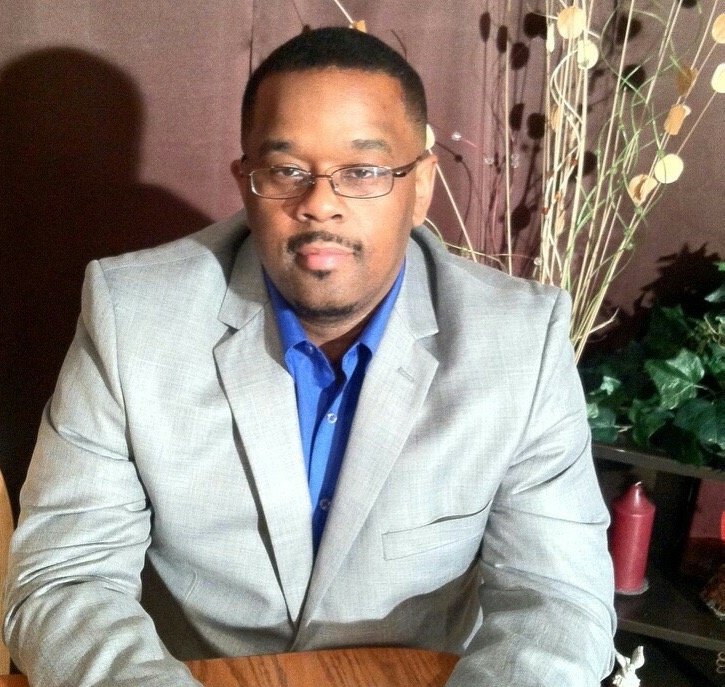 Please share a memory of Min. Kevin to include in a keepsake book for family and friends.
View Tribute Book

Kevin Miller, was born June 20, 1967 in Brooklyn NY.  Kevin was a graduate of Plainfield High School where he ran track and was known as “Ski Love” where he was joined at the hip with his Best Friend William Wray.

Kevin experienced a life changing moment in Florida where he dedicated his life to God. Kevin returned to Brooklyn NY where he became a member of Powerful Praise Tabernacle, under the leadership of Bishop Darryl L. Hill.  Kevin served on the Mime Ministry, the Deacon Board, Sunday School teacher and an Armor Bearer.

In 2009 Kevin connected with Tanya McAllister by way of a picture that she had posted of him on Facebook.

In June of 2010 Kevin became a member of Praise Temple Interdenominational Church of God under the leadership of Bishop Tony McNeill. Kevin served as a deacon and a Sunday School teacher. He was licensed and ordained as a Minister on October 2, 2016

On September 24, 2010 Kevin and Tanya married. From this they began to walk in ministry together. Although they were strong with their separate anointing’s, once joined together they were a power couple in the kingdom. The Lord united them for a purpose and for His glory. Together they do not have natural children, but they were blessed to have spiritual births and many spiritual children. Kevin affectionately called Tanya “Puff & Stuff” and “Miller”. He pushed her in ministry and often joked how he would have to armor bear her when she would go out to preach. God birthed from their union three ministries, Scripture DC, Power of Prayer Weekend Strength (prayer line), and Project Penn.

Kevin loved to watch movies because he always looked for God to give him a Word and a revelation through them.

Kevin was an employee of Dominoes Supply Chain in Edison NJ, where he was a D&S Clerk. Kevin loved his job and loved the relationships he built there.

To send flowers to the family or plant a tree in memory of Min. Kevin Miller, please visit Tribute Store
Print
Thursday
27
May