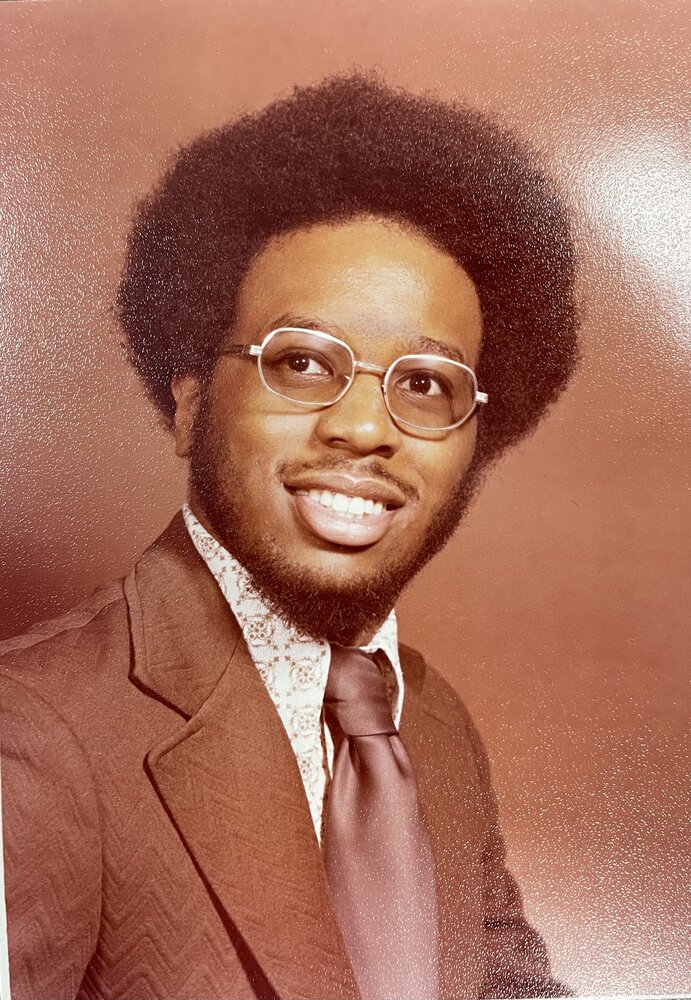 Please share a memory of DOUGLAS to include in a keepsake book for family and friends.
View Tribute Book

Douglas Alan Rowe passed away on Wednesday August 4, 2021 at JFK Medical Center in Edison, NJ. He was 65 years old.

Douglas was born on October 6, 1955, to Mary & Clarence Rowe in Brooklyn, NY. After graduating from Brooklyn Technical Highschool in 1973, he went on to study computer engineering at Columbia University’s School of Engineering. He graduated with his bachelor’s degree in 1977.

Doug enjoyed working with computers and chose to become an QA/Computer Analyst. He worked at various companies such as Information Builders, the Metropolitan Transit Authority, and M&M Mars throughout his career.

During his college years, he met his future wife Cassandra Nickerson. They wed in July 1978, going on to have 2 daughters, Camille and Brianne. He was a strong, kind, loving, and supportive father. His children meant more to him than anything else in the world, something he often mentioned. He was unendingly proud of his daughters and always did his best to support them.

He was a resident of Perth Amboy, NJ for over 35 years.

A die-hard sports fan, Doug rarely missed a Yankees, Giants or Knicks game. He always showed off his team pride through his extensive jacket and baseball hat collection. He also had a great love of tennis. He played in his free time and was a referee for high school and collegiate tennis for over 10 years with the USTA. He was always reliable, dependable, competent and a team player - making arrangements to fill any gaps and wiling to travel to make an event a success, even on short notice. Beloved by his fellow referees, they were always thrilled to work matches with him.

Douglas is predeceased by his parents, his grandparents, his uncles, and his cousin. He is survived by his daughters – Camille and Brianne, his granddaughter Amara, his cousins – Yvette, Mashariki, Dale and additional relatives and friends. Doug will always be remembered for his infectious smile, laughter, and sense of humor. Always ready with a joke or a goofy comment, you couldn’t help but laugh while being around him. The fond memories of Doug will live on in our hearts forever. He will be greatly missed.

To send flowers to the family or plant a tree in memory of DOUGLAS ROWE, please visit Tribute Store
Print
Friday
27
August