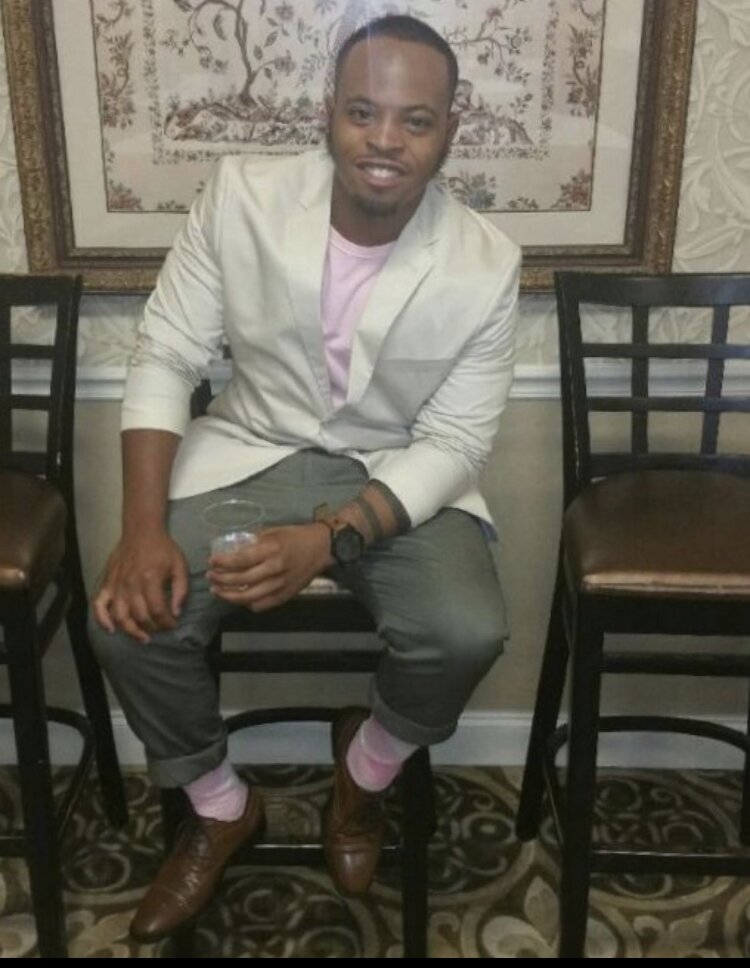 Please share a memory of Wakeem to include in a keepsake book for family and friends.
View Tribute Book

He was baptized at an early age at Agape Family Worship Center where he was active in youth retreats, prayer groups, Chosen Dance Ministry, Agents of Change “AOC” etc. for many years.  In his young adult years, he assisted many ministries such as the Men’s Ministry and Agape F.I.T.T. Ministry providing countless free massages to the community on behalf of Agape.  Wakeem loved giving back to the community. He often volunteered with his aunt at United Way Community activities, Feed the Children events, monthly distribution of food and toiletries to the community, and from the age of 16 he volunteered and assisted his aunt and the members of the Toy Bureau of the Oranges and Maplewood, The Orange Orphan Society, and Toy for Tots to purchase and distribute toys in excess of 22,000 underserved children throughout the communities.

Wakeem was a very bright student.  He graduated from Hillsborough High School in 2011.  He later attended Miller-Motte College, in Augusta, GA, where he graduated Valedictorian.  He was also a sought after Massage Therapist where his mantra was “Heal Your Body, Heal Your Soul.”  He was always sharing his positive energy and bright light.  He inspired and moved others in a way that was powerful and undeniable.

Wakeem was a quick learner which his Uncle quickly discovered and added him to his team which focused on rehabbing and revitalizing properties in local communities.

Not only was he intellectually inclined, he was very fashionable and determined to create his own unique style of dressing.  Wakeem was well-loved by his family and friends and will always be remembered by his captivating smile.

Just like his father Tyrone, Wakeem had a knack for bringing people together.  Known for his quirky style and swag, even on his worst days he was always impeccably dressed.  He left an impression that resonated with all that were fortunate to know him.

To send flowers to the family or plant a tree in memory of Wakeem Anderson, please visit Tribute Store
Print
Tuesday
14
September