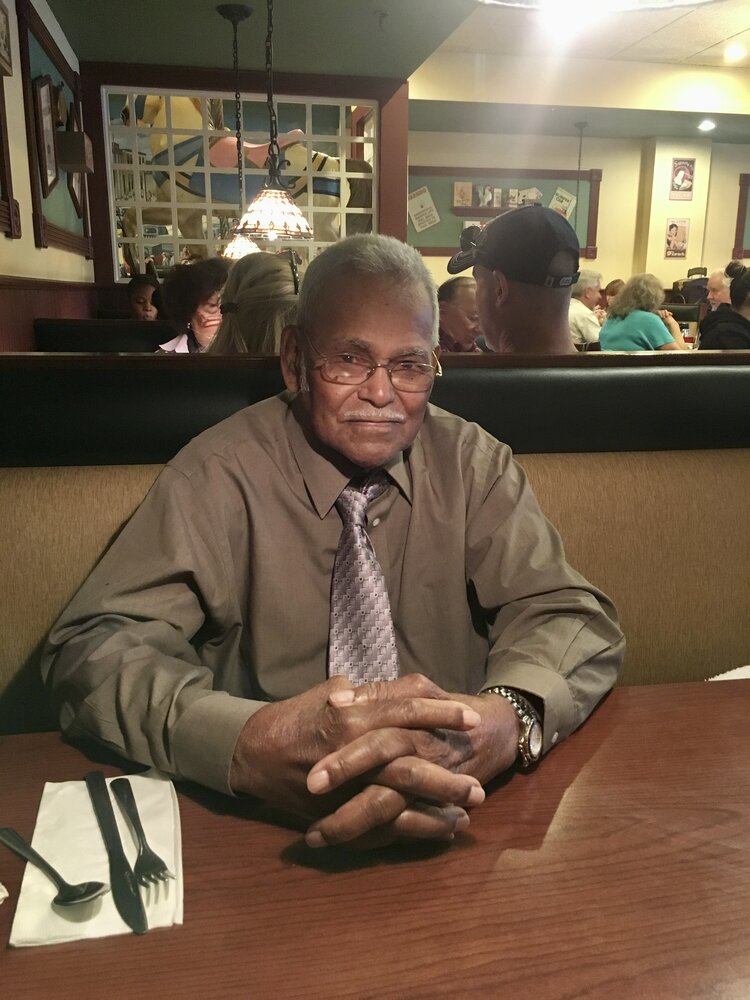 Please share a memory of Earl to include in a keepsake book for family and friends.
View Tribute Book

Earl was born on March 30th 1928 in Mahaica Guyana. He migrated to the United States in July 1981. He was employed by Precision Circuits Inc and then Monmouth Mall before retiring.

He was a member of the Second Baptist Church Asbury Park for over twenty-five years. Earl was predeceased by his loving wife, Jasoda Perreira, his son, Michael, and his grandsons, Dwyane Ramsammy and Todd Frank Jr.

To send flowers to the family or plant a tree in memory of Earl Perreira, please visit Tribute Store
Print
Tuesday
14
December