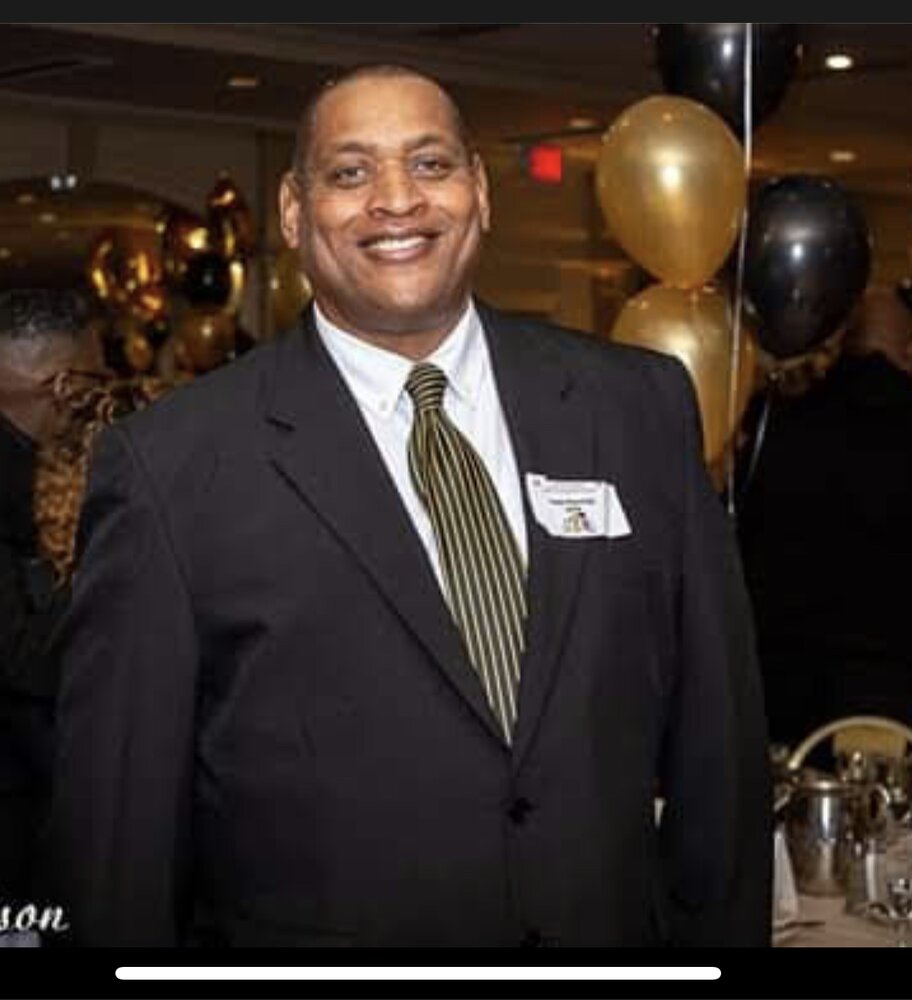 Please share a memory of Todd to include in a keepsake book for family and friends.
View Tribute Book

“To live in the hearts we leave behind is not to die.

Todd Leslie Fleming Sr, was born April 16,1957 in Newark, NJ, the fourth of ten children to the late Henry and Fannie K. Fleming.

Todd Sr. attended Newark Public Schools, including being a valuable player for South Side H.S. football team currently known as Malcolm X Shabazz. While at South Side H.S. he was awarded in 1976 Bulldog of the year for his outstanding performance on the football field. Earning a full athletic football scholarship to Morgan State University bringing forth two championship wins during his college football career in Baltimore, Maryland. While attending the University Todd Sr. held a position on the collegiate football team at Defensive Tackle and Center being the Team captain in 1979.

His passion for brotherhood encouraged him to become a proud member of Alpha Phi Alpha Fraternity, Inc., where he would develop his leadership qualities and build lasting relationships. Completion of his studies provided the opportunity of a career at the prestigious Waldorf Astoria Hotel in New York City.

Todd Sr. will be remembered as a gentle giant that enjoyed bringing laughter to people, football, music, dancing and had a great sense of humor. He enjoyed taking walks, attending to the annual Malcolm X Shabazz Thanksgiving football games and being apart of Morgan State University Homecoming events. He filled his time with traveling the world. On November 29, 2021 he departed this life in Sosúa, Dominican Republic.

To send flowers to the family or plant a tree in memory of Todd Fleming Sr., please visit Tribute Store
Print
Saturday
18
December