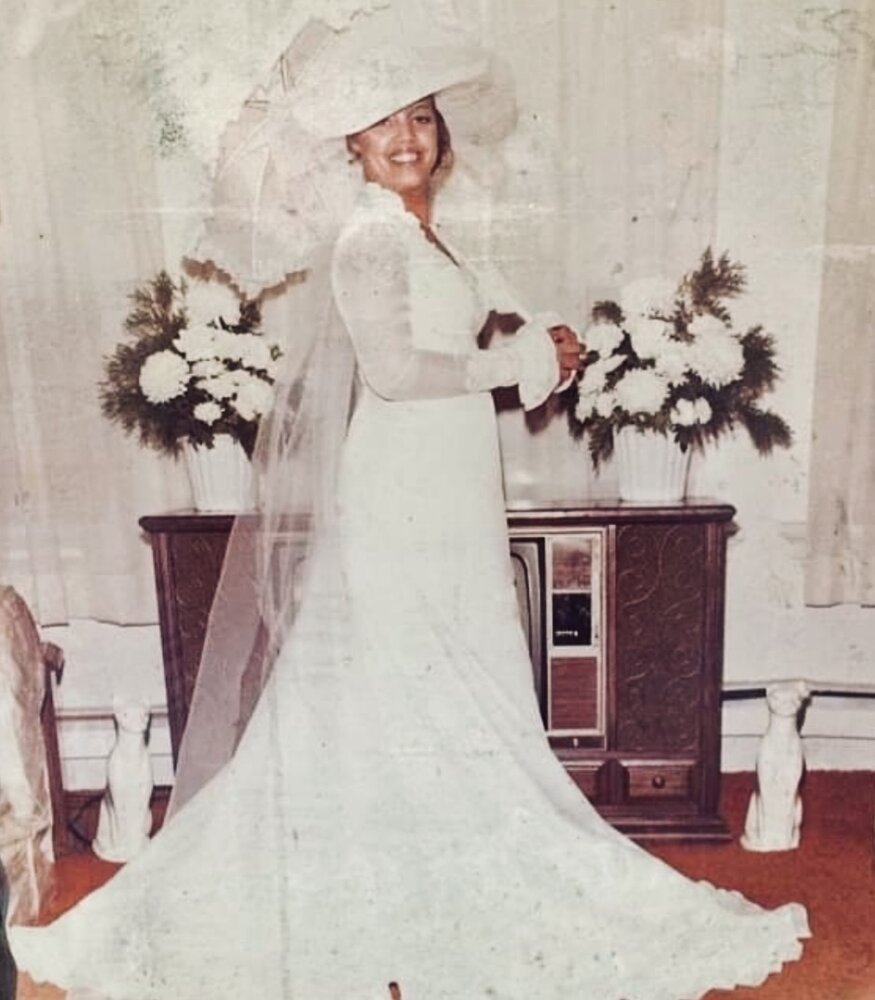 Please share a memory of Patricia to include in a keepsake book for family and friends.
View Tribute Book

Patricia Diane Waters (Garrett) 68 of Somerset, New Jersey, gained her wings on January 27th, 2022. Surrounded by her devoted husband and her loving children.

Patricia known as Pat, was born on October 13th, 1953. To Jeanne and William Garrett in Newark, NJ. Pat was the third of six children raised in the City of East Orange, NJ. Where she received her formal education from East Orange School District. Pat changed the style of cheerleading  while attending East Orange High School , using her round off, jump into a slip routine. To represent her “Panther Pride” where she graduated in 1972.

In 1969, Pat met the love of her life, Luther Waters Jr. aka Tojo. They dated for many years and wed on October 25, 1980. Their wedding was something out of a fairytale, followed by an elegant reception at the Terrace Ballroom. The love that they shared for one another was something to be admired; “The true definition of love”. They shared true love throughout the years until the end.  Through this union, Pat gained a son Maurice Jackson (Boo) and birthed three lovesome children; Alicia Y Waters (Momma Stink), Jessica S Waters (Pestica), Luther Waters III (Man). Pat loved her children and husband immensely and was their constant foundation and supporter though all situations and circumstances. In 1990 Pat moved to Somerset, NJ were she resided for 31 years.

Pat began her work experience at the age of 14 as a Candy Striper at East Orange General Hospital. In her adult years she worked for Bambergers (Macy’s), Travelers Insurance Company and New Jersey Bell were it later turned into AT&T until she retired after 32 years of dedicated service.

To know Pat, was to know she loved her Grandson Chuckie dearly, she never treated him any different from her own children. She LOVED going to the beach, suntanning, dancing, traveling ( especially cruising) and gathering with family and friends for a good time, especially at her family reunions. In addition to being amazingly hospitable, passionate, loyal, fun-loving ,nurturing, a great cook, and a jokester.

Pat’s signatures and staples in life was her beautiful smile, her style and grace, her long red nails, her classic bun, her macaroni and tuna fish salad and corn bread stuffing, she liked to wear all black clothing, and loved her red bandanna. She enjoyed listening to her favorite musical group The Whispers while riding in the car; Are you going my way? , Olivia , Chocolate Girl and Say Yes where her #1 songs. Her warm sprit will be missed by all who have had the pleasure of knowing her.

To send flowers to the family or plant a tree in memory of Patricia Waters, please visit Tribute Store
Print
Friday
18
February