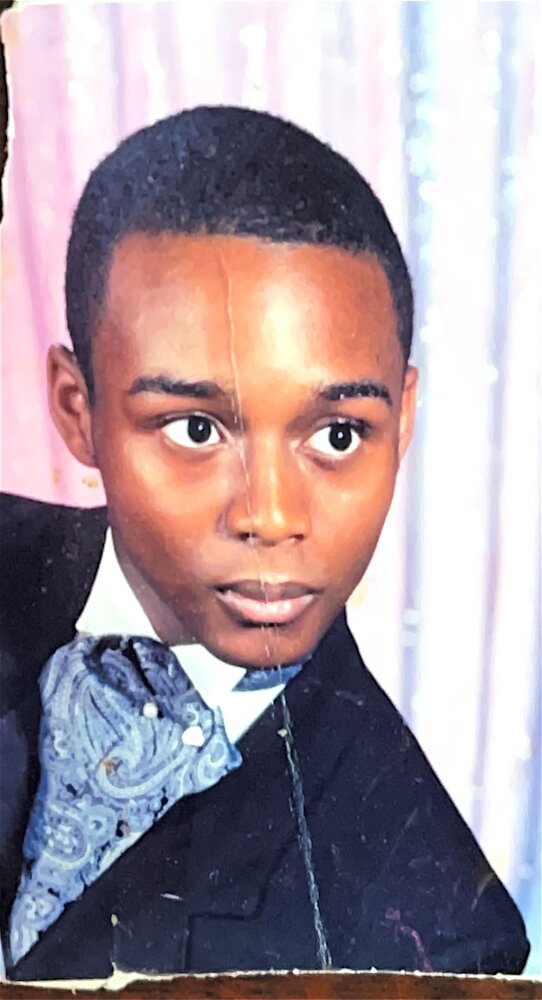 Please share a memory of Johnny to include in a keepsake book for family and friends.
View Tribute Book

Johnny Lee Groover was born on February 20th, 1981 in Essex County, New Jersey to the loving parents of Wilbert and Sylvia Groover. Johnny was educated in the Newark public school system and graduated from Shabazz High School in 1999.

From an early age Johnny had a love of video games and computers. Johnny was known as the family’s “IT Guru”. Johnny worked several years for the pharmacy chain Rite Aid as well as Newark International Airport.

February 6th, 2022 Johnny made his transition. Johnny will be greatly missed by so many. Johnny leaves to cherish his parents Wilbert and Sylvia Groover, siblings Renee and Vincent, Special Aunt Mary Gilyard, Aunts Minniett Collins, Bessie Gilyard, and Susie Mae Eaddy, Uncle Rev. Hugh Harry “Son” Eaddy, Special Cousins Cheryl “Neicy”, Melody “Met”   and Sinciere  as well as nieces, nephews and a host of other cousins, family and friends. The family takes comfort to know Johnny was greeted in heaven by his grandmother Jettie B Gillard and cousin LaiQuanda “Quan” Davis.

To send flowers to the family or plant a tree in memory of Johnny Groover, please visit Tribute Store
Print
Wednesday
23
February