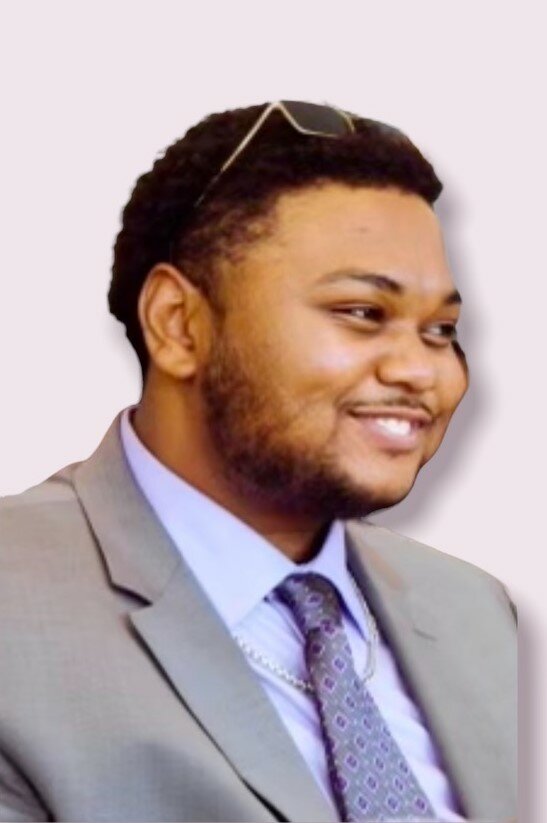 Tarek was born in Queens, NY  to Sonja Stephens and Andre Boothe on January 13,1995. He went to high school at Skyline and graduated in 2012. He went on to earn a diploma in Culinary Arts from Le Cordon Bleu. He enjoyed using his American, Korean and Jamaican heritage to create unique and tasty foods. His creativity extended beyond the kitchen and onto the canvas where he used various mediums to create urban art. He was involved in the World Central Kitchen charity. Tarek always looked for ways where he could contribute, to help not only family and friends but strangers through his kindness and through the kitchen.

Tarek is survived by his mother Sonja Stephens, his father Andre Boothe, his sisters Tahani Boothe and Shayna Stephens. Tarek also leaves behind his grandmother Soon-Ja Kim, grandmother Janet Channer, and many other aunts, uncles, and countless cousins.

To send flowers to the family or plant a tree in memory of Tarek Boothe, please visit Tribute Store
Print
Saturday
19
February