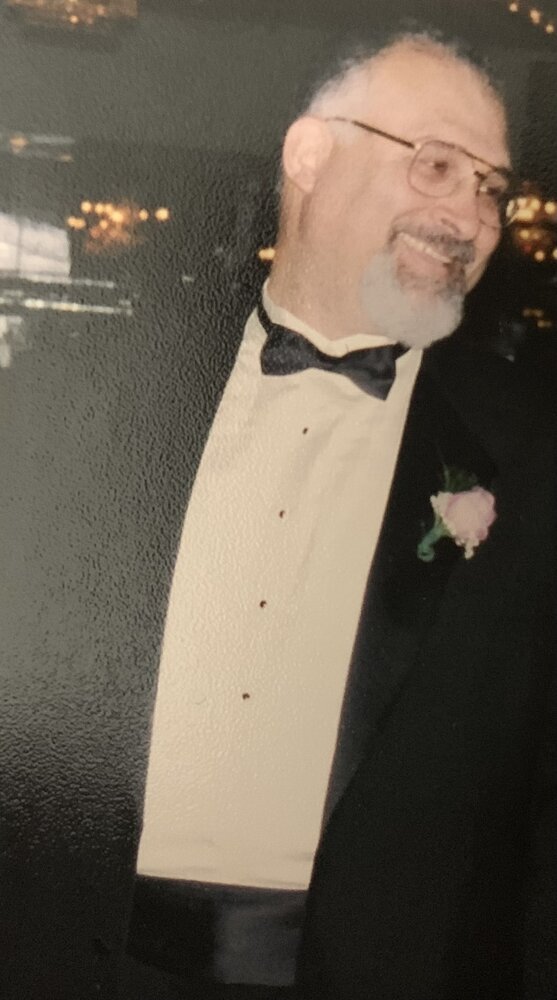 Please share a memory of John to include in a keepsake book for family and friends.
View Tribute Book

John Aaron Fowler, affectionately known as ‘Johnny’ to his family, is the eldest of four siblings. He was born September 16th, 1946, in Beth Israel Hospital, Newark, NJ to the late John Edgar Fowler and Theodora B. Gandy-Fowler. After fulfillment of God's promise, John transitioned from this earth on March 8th, 2022, at the age of 75.

John was successfully employed for 36 years by the Bell System, where he was assigned to corporate and residential telephone installation. After a long and dedicated career, he retired from Verizon (formerly, NJ Bell Atlantic), in July 2010.

On January 26, 1974, John was happily married in Oklahoma City to his beloved wife, Linda Joyce Jackson. From this faithful and loving union, the couple were blessed with a daughter, Tanya Michelle and a son, John Elliott.  Residing in Old Bridge, NJ for 45+ years, John was patriotic and a ‘homebody’, enjoyed family life and fellowship with friends and family.  John had an amiable yet sarcastic sense of humor and was a man of few words.   He encouraged good character in his children, was a great financial provider, and maintained a household of integrity.  John was a sports enthusiast, playing basketball in his early years and enjoyed watching television, including tennis, football, basketball, pro wrestling shows, to mention a few. During retirement, John also enjoyed reminiscing and watching older movies, westerns and TV sitcoms.

Since 1984, as a faithful congregant of the First Baptist Church of Lincoln Gardens (FBC), Somerset, NJ, additional friendships were developed. John’s sense of dedication and devoted character were displayed as he participated in Young Adult Sunday School, the FBC Male Chorus, TIPs (Security)Ministry, Marriage Ministry, Veterans Ministry, Sunday School plays/programs and as a Church Trustee over his many years at FBC.  John was a strong, loyal, protective and supportive husband, Father, grandfather, and brother.   John truly enjoyed, appreciated, and cherished his family and friends.

John is survived by his wife of 48 years, Linda; his children: Tanya and John (& daughter-in-law Breion); his sisters: Shellee (& Tommy) and Donna; his aunt, Sandra ‘Micky’; his uncles: Bernard, Michael, and Oliver; his nieces: Shaun and Shelley; his Goddaughter, Monique; and a host of cousins, extended family, and dear friends.

(In lieu of flowers, the family requests sending expressions of love to Linda Fowler at 9 Hastings Road Old Bridge, NJ 08857)

To send flowers to the family or plant a tree in memory of John Fowler, please visit Tribute Store
Wednesday
16
March