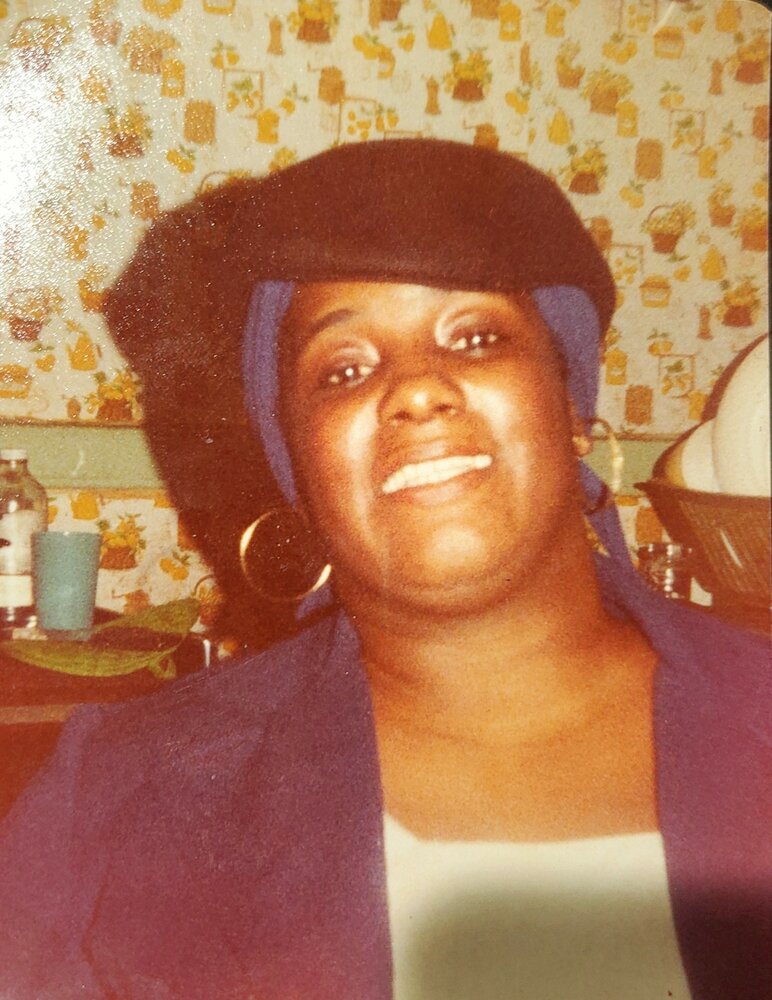 Obituary Our beloved Barbara Jean Stephenson was born in Newark, NJ on April 4, 1941, to the late Estelle and William Miller. She attended and graduated from the East Orange school system. In her younger years, she became a devoted and faithful servant of Messiah Baptist Church in East Orange, NJ. Later she became a member of St. Thomas A.M.E. Church of Newark, NJ, where her sister Irene Boyer-Miller and family attended.

Barbara married the boy next door, the love of her life, Robert Lee Stephenson in 1961. From that union, two children were born, Pandora and Robert.

In the 1970's, Barbara enjoyed serving as a Den Mother for her son's Cub Scout troop. Barbara started her career in Real Estate after passing the exam and obtaining her real estate license. Barbara practiced real estate for a short period of time before transitioning into the role of a district leader for her Vailsburg Community, where she served as a change advocate for the people around her. Barbara later went on to do more life changing work as she began her career in politics. Barbara proudly served under then Councilman, Ronald L Rice for the West Ward section of Newark NJ (currently NJ State Senator), in the role Chief of Staff. She spent the rest of her career as an Executive Secretary for Passaic Valley Water Commission before retiring.

Barbara was a loving, warm-hearted, and caring person who always offered words of encouragement to those she crossed paths with. She loved listening to gospel music, talking on the phone with friends, and spending lots of time with her large family. She also loved to travel before getting ill.

Barbara departed this life May 12, 2022 surrounded by her loving family. She was preceded in death by her beloved husband, Robert Lee Stephenson Sr., a sister, Katherine "Cookie" Stephenson, and a brother, James Morrison Jr.

To send flowers to the family or plant a tree in memory of Barbara Stephenson, please visit Tribute Store
Print
Friday
20
May