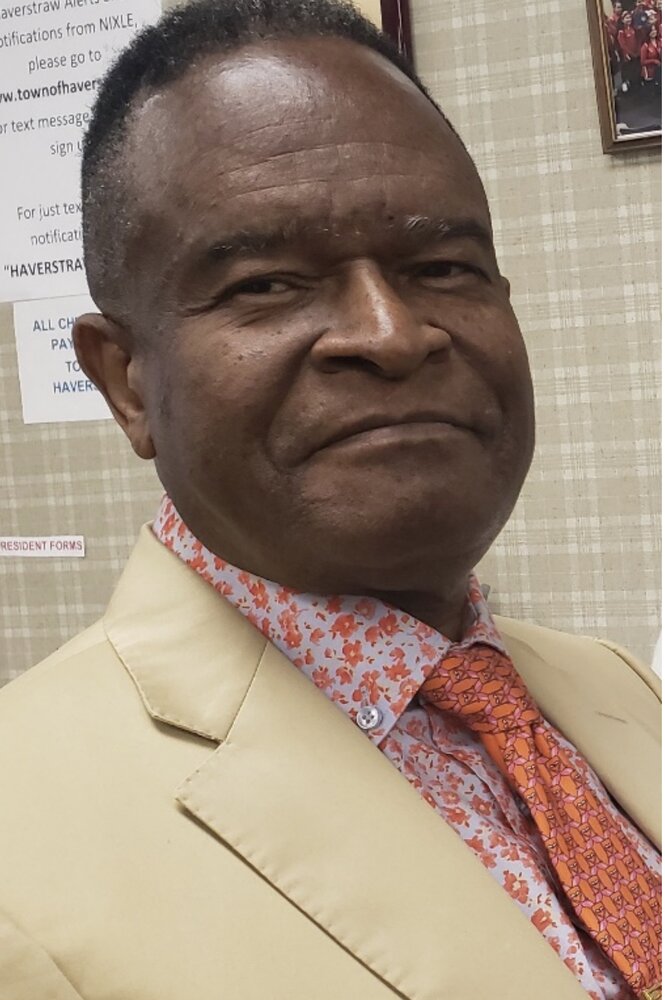 Jean Gerbier was full of life and loving. He was always there to lend a helping hand when needed. He was a God-fearing man. He was born on October 3rd 1951 in Okap, Haiti and immigrated to the US in 1982. He was one of four siblings. He is survived by one of four siblings, a wife Irene and three children Amaral, Barbara and Jeff. He is also survived by his grandchildren Irene, Ciamoni, Chloe, Kaela and Cyrus.

Jean attended and completed high school in Haiti. He made a living and helping others as a taxi driver. He later went on to own his own piece of the American pie by owning his own medallion and became a homeowner.

Jean had a kind heart and loved to give to his family and friends. Christmas and birthdays were his favorite occasions. He was the one person in the family who remembered everyone’s birthday and you better not forget his either!

Jean loved to watch television, especially sports and the news. CNN was his favorite channel, he had it on 24 hours a day.

Later in life Jean became part of this wonderful church family with Pastor Noel in charge of the congregation. He learned so much from the parishioners and was truly giving himself. Special thanks to all the members of the congregation that is present here today.

Jean will always be remembered and cherished by all whom he touched during his 71 years on this earth. His unconditional love will remain in our hearts eternally.

To send flowers to the family or plant a tree in memory of Jean Gerbier, please visit Tribute Store
Print
Saturday
2
July