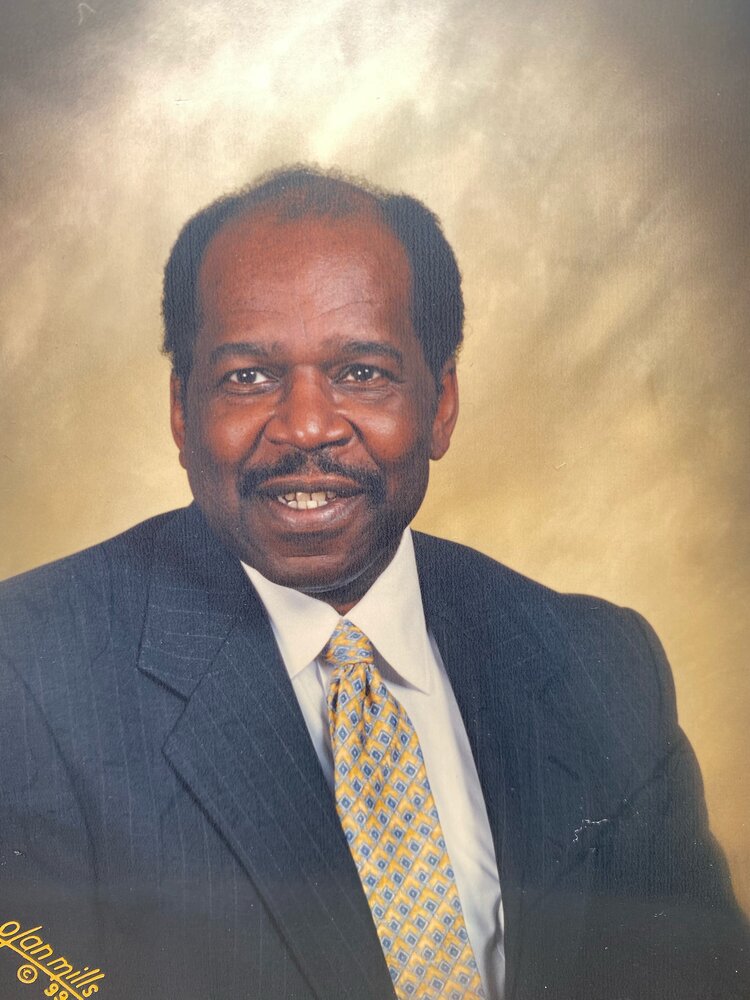 Robert Lee Chatman quietly transitioned to eternal life on Thursday November 17, 2022. Born on March 3, 1943, in Augusta, Georgia to the late Matthew and Eunice Thomas. Bob, as he was affectionately called, moved with his family to the Bronx, NY at an early age.

Bob was educated in the NYC Public School System, graduating from Samuel Gompers High School in the Bronx, NY in 1959 and entered Howard University in Washington, D.C., at the tender age of 16, receiving a Bachelor of Science Degree in Engineering. He later received a degree in Accounting.

Bob served his country in the military and was honorably discharged from the United States Army in 1968, after serving in Vietnam in Special Services where he  designed communication lines. He continued to serve his country by designing for the Army, several more years, through his job at AT&T.

Bob retired from AT&T after 31 years of dedicated service where he was a member of the Black Alliance.  He also retired from H&R Block after 27 years of loyal service as a Tax Preparer and Teacher, where he reached the impressive status of Enrolled Agent-Accountant.

Bob united in holy matrimony to Valerie Joyner in 1978. The Chatman family moved to New Jersey and settled in Somerset.  Bob became a member of First Baptist Church of Lincoln Gardens in the year 2000.

To send flowers to the family or plant a tree in memory of Robert Chatman, please visit Tribute Store
Print
Thursday
1
December