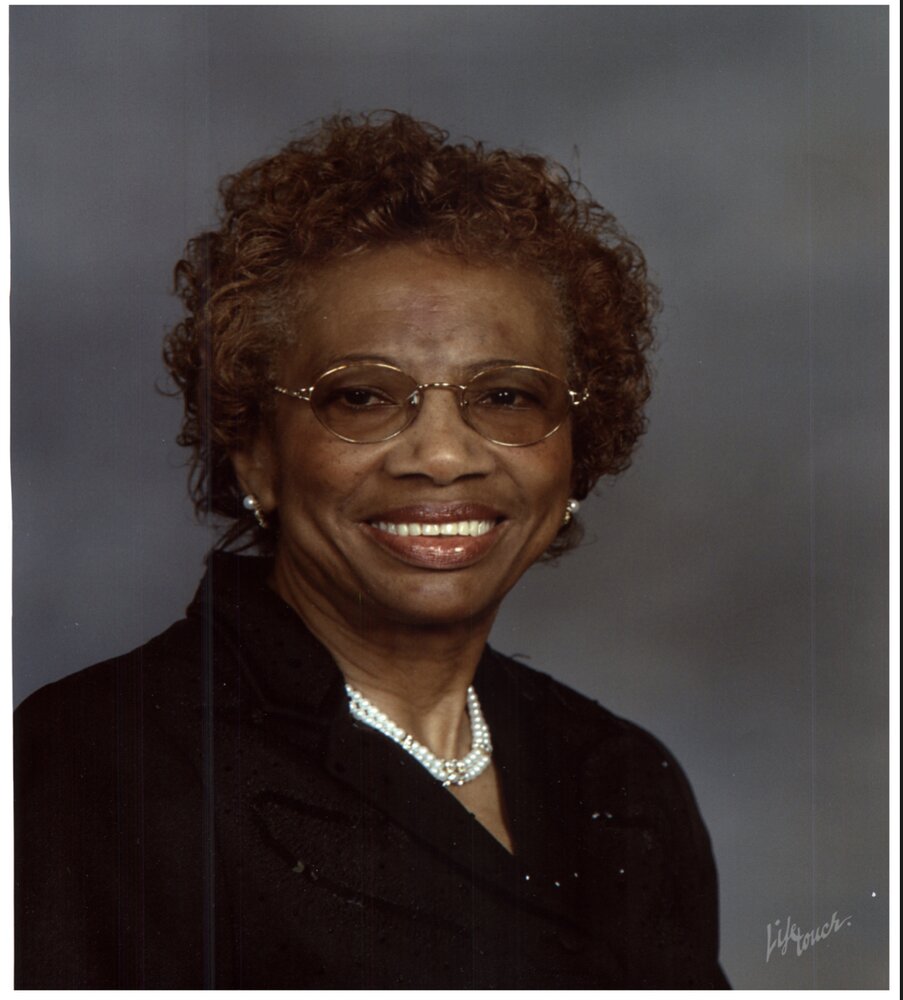 Obituary of Earline B Daniels

Please share a memory of Earline to include in a keepsake book for family and friends.
View Tribute Book

Earline B. Daniels was born on October 8, 1935 in Winnsboro, Louisiana. She was the ninth of 12 children born to Martha Ann Johnson Brown and John Henry Brown Sr. Earline passed away on Tuesday, December 6, 2022, at Washington Hospital in Fremont, California. Earline was the last survival of the 12 siblings.

After graduating from Franklin Parish Training School, Earline decided to pursue better opportunities in Newark, New Jersey. She was encouraged to follow her path by her sister Jacqueline and her brother-in-law Earl Williams who had married in 1949 and moved to Newark in 1953.

Being God fearing and an active church member since childhood, Earline found a church home at Abyssinian Baptist Church in Newark right along with Jacqueline and Earl. Soon after, Earline met George Daniels who was also a member of the same church. On December 13, 1958, Earline and George married. Their marriage lovingly produced two sons Dwayne and Theron. Shortly after the birth of Theron in 1960 they moved from Newark to Linden, New Jersey. As their sons got older and the family settled into Linden, Earline found a church closer to home at Mount Moriah Baptist Church. Earline loved serving as a member of the Usher Board and other church clubs and activities.

Earline was a trailblazer and did not shy away from pursuing employment opportunities traditionally performed by men. She worked at Trinity Bag and Paper Company, General Motors Corporation, American Cyanamid, and DeVro (Nitta Casings). She was a firm believer of four things: working hard, working smart, not allowing others to keep you from advancing, and most importantly, not stopping yourself from reaching your own goals. After retiring, she got involved in NJ’s Foster Grandparent Program where she assisted teachers working with Pre-K students. In July 2012 she received an award from the NJ Governor “for positively influencing the lives of youth in every corner of the state of NJ”. She was also active in the Linden Scholarship Guild, the Seniors Committee, and the Linden Democratic Club. Earline also participated in voter registration and served as an Election Day Volunteer.

To many, Earline was affectionately known as “Momma Lena.” She believed heavily in family and taking care of each other. She believed that there are good people and bad people in every race/ethnicity. She believed you should treat people the same way you want them to treat you.

In addition to her loving husband of 54 years, Earline was preceded in death by her parents, John and Annie Brown; sisters, Ida Bell, Mary Bell, Emmaline, Helen, Daisy, Jacqueline; Geraldine (a “sister-niece”); and brothers Clifton, John, Jacob, Milton, and Irvin.

To send flowers to the family or plant a tree in memory of Earline Daniels, please visit Tribute Store
Print
Saturday
14
January