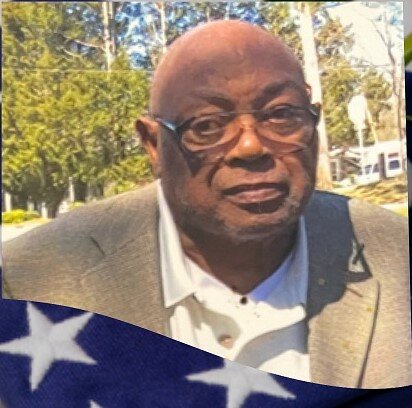 Please share a memory of Russell to include in a keepsake book for family and friends.
View Tribute Book

Russell Thomas Zellner was born on June 5, 1934 in Dooly County, Georgia to the Parents of Miles Zellner Jr and Susie Kate Zellner.

During his youth he attended Elementary School in Unadilla, Georgia and graduated from Houston County School in Perry, Georgia in 1953. Russell attended Big Poplar Springs Baptist Church, in Hawkinsville, Georgia.

Russell enlisted in the United States Army, in Fort Jackson, South Carolina in January 1955 and was honorably discharged in 1957.

In New Jersey, Russell drove the city bus for NJ Transit. He then returned to truck driving and worked for Paul’s Trucking Company until he became disabled in 2006.

To send flowers to the family or plant a tree in memory of Russell Zellner, please visit Tribute Store
Friday
13
January