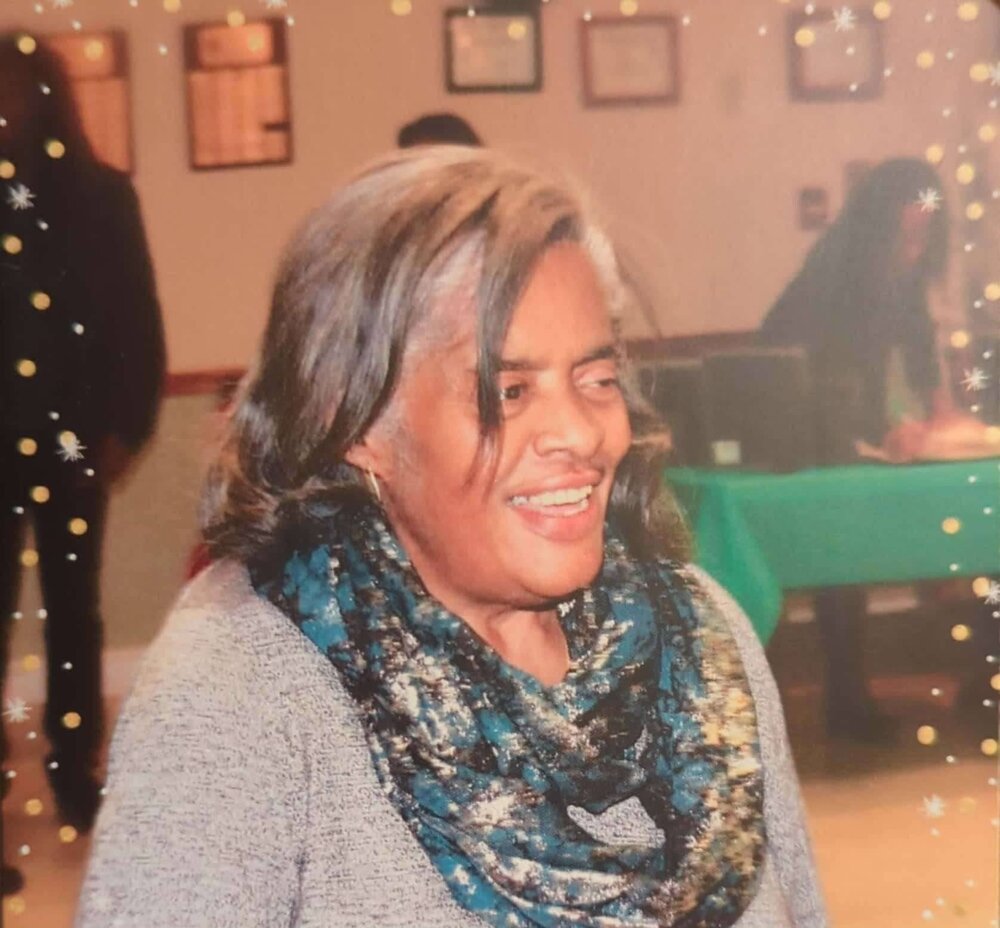 Please share a memory of Beverly to include in a keepsake book for family and friends.
View Tribute Book

Beverly Ann (Tyler) Edwards, daughter of the late Robert Tyler and Ernestine (Laws) Tyler, was born on December 19, 1946. Beverly released her Earthly cares and went to be with her Lord and Savior on December 30, 2022.

In Beverly’s early years she was educated in Newark Public Schools, attending Dayton Street Elementary School and South Side High School where History and English were her scholastic favorites. During this time, Beverly was a member of the Waverly Park Presbyterian Youth Fellowship and was a candy striper at Martland Medical Center. Listening to Rock and Roll music was a favorite past time for Beverly.

In 1966, Beverly met the love of her life, Johnnie Edwards. Beverly and Johnnie were united in holy matrimony on January 28, 1967. To this union they were blessed with three children: Johnnie (Ty), Tawanna, and April.

In 1986, Beverly began working at K-mart in Somerset as a Front- End Customer Service Supervisor where she was affectionately known as “Ms. Bev”. In her 20 years in this position, Beverly made a remarkable impact on the youth for whom she guided and worked with and was often recognized throughout town. Beverly retired from K-mart in 2006 leaving a lasting legacy amongst many.

After retirement, Beverly was a devoted grandmother, always supporting her grandchildren in their activities and accomplishments. Beverly received several honorable recognitions for her dedication and support in this regard. Beverly also enjoyed attending Senior Bible Study on Thursdays, fellowshipping with her peers at First Baptist Church of Lincoln Gardens in Somerset.

To send flowers to the family or plant a tree in memory of Beverly Edwards, please visit Tribute Store
Print
Tuesday
17
January