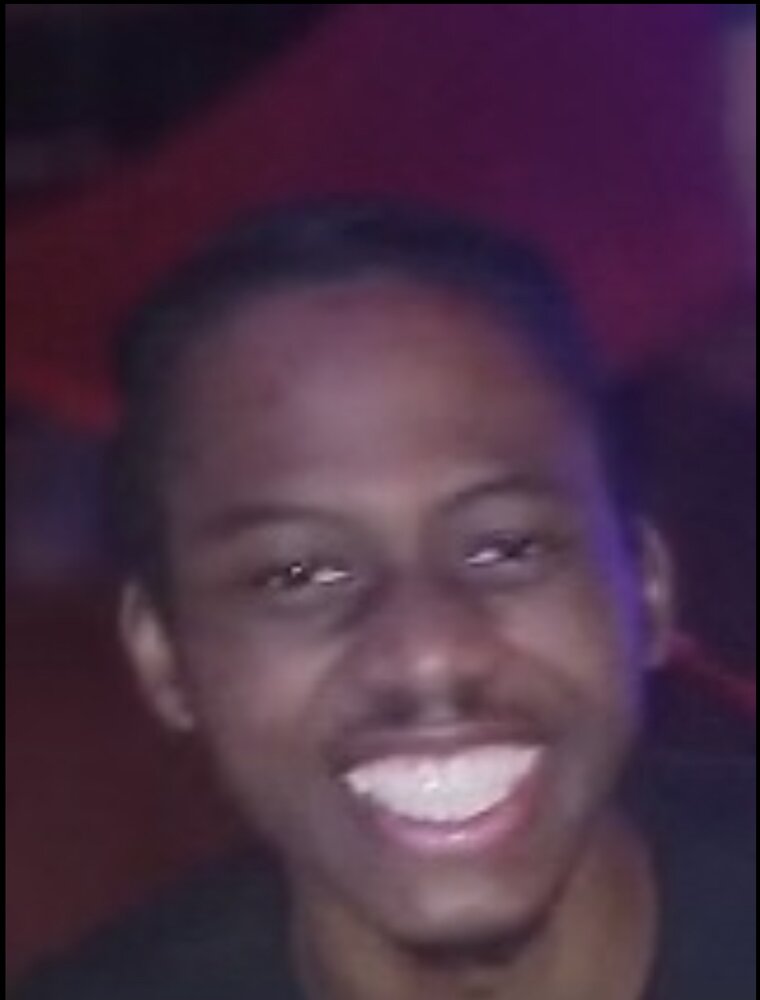 Please share a memory of Derek to include in a keepsake book for family and friends.
View Tribute Book

Derek J. Scott was born September 14, 1999, at Newark Beth Israel
Hospital to his beloved parents Roslyn Whittington Smith and
Derek Scott. Derek’s life was cut short on January 10, 2023, in an
accident. Derek moved with his mother to Atlanta, Georgia in 2009
where he later graduated from North Springs High School in Sandy
Springs, Georgia. He was baptized at West End Church of Christ
September 21, 2014. Derek moved back to New Jersey in 2019 to
be near his siblings, and to pursue a career in boxing. Due to the
Covid Pandemic he was only able to get one good boxing match in
before everything shutdown.

Derek was the youngest of his siblings. As a child, Derek was so
full of life; always jumping and playing, just always happy. Derek
enjoyed dancing, boxing, playing video games, taking walks and
jogging. Derek was so smart and quiet, just a gentle soul. When he
decides to talk, he will leave you in awe with his conversation.

Derek worked for Domino’s Corporate as a Driver Helper, in which
he loved his job. Derek absolutely adored his sister Aneisa; she
definitely was his person. In his darkest days, Aneisa could bring so
much light to him. Also, He enjoyed hanging with his older brother
Joshua. Joshua helped him with his confidence. Derek absolutely
loved his niece Wynter, all she had to do was go to his room door
and he would put on the biggest smile that could light up a room.
He loved just hanging in his room with his nephew Cameron, and
wrestling with his nephew Christopher. Derek enjoyed his private
time to himself, just hanging in his room.

Derek is preceded in death by his sister Keneisha Scott (Shelly).
He leaves to cherish his wonderful memory his mother Roslyn
Whittington Smith and his father Derek Scott. brothers Andre Scott
and Joshua Whittington; sister Aneisa Aikens; Nephews Christopher
Bobbitt, Cameron Bobbitt, and a Niece Wynter Whittington, in
addition to a host of other relatives and friends.

To send flowers to the family or plant a tree in memory of Derek Scott, please visit Tribute Store
Print
Saturday
21
January