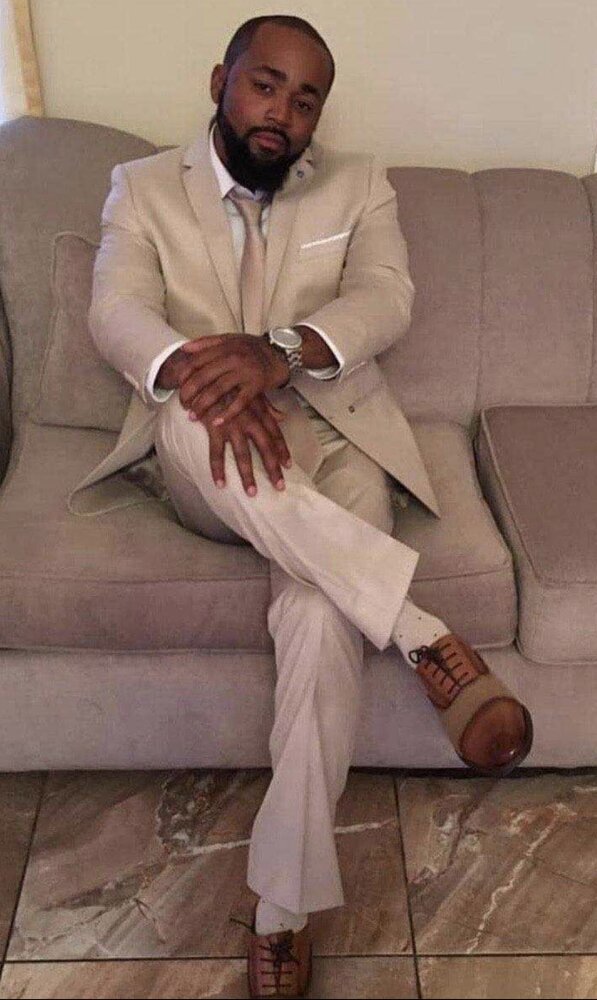 Please share a memory of Ibn to include in a keepsake book for family and friends.
View Tribute Book

Ibn Hasan Halim Ali was born February 6, 1988, to his parents Hasan Halim Ali and Yolanda Brooks Ali. Ibn was born in Newark, New Jersey and raised in the Borough of Roselle, where he attended Leonard V. Moore and Abraham Clark High Schools.  In June 2007 Ibn graduated with his high school diploma.

Ibn was a former employee of Maser Engineering Consulting firm and at the time of death was employed as a Skilled Laborer First Class at the Linden – Roselle Sewerage Authority.

From a young age, Ibn assumed the responsibilities of being the first male born of his sibling – leading him to develop a naturally influential and leadership ability over the youth and generations succeeding him.

Ibn’s love, passion and desire was deeply rooted in family. His pride and joy resided in his uncommonly large and extensive family – filled with Patriarchs, Matriarchs, and multiple generations but most importantly his children.

Some of Ibn 's greatest love included basketball and football, day trips and traveling, but most of all, outings with his cousins and children.

Ibn’s life left a strong and lasting impact on hundreds of others, both young and old. His compassion for children and the youth was one to admire. Those who had the opportunity to truly experience Ibn, have numerous stories to tell - some good, some bad and others likely very funny. If you ask his close friends or cousins, they’ll be the first to tell you life with Ibn was filled with fun, laughter and trouble somewhere along the way. Despite this, Ibn was deeply loved, continually adored, and greatly admired.

Let us rejoice for he is in eternal peace and rest.

Ibn you are loved, you are missed, and will always live in our hearts.

To send flowers to the family or plant a tree in memory of Ibn Ali, please visit Tribute Store
Print
Friday
27
January